An addicting swiss sibling alliance – heavy on the synth and heart-pumping bass, courtesy of multi-instrumentalist, Stee, topped by the soulful rock`n`roll growl of frontwoman, Coco. Raised by musicians, they started playing instruments at an early age and by their teens, had their own reality show on swiss MusicTV (2011-2014) which had them touring the swiss festivals/club circuits ever since.

After raising hell in their home base they moved to Los Angeles to push themselves to new limits and have shared the stage with the late Scott Weiland, LP, Bastian Baker, Gölä, Bligg, Donna Summers, Thirty Seconds to Mars, Juliette & the Licks etc.

Their single `Children of the Digital` premiered on baeble.com and ran on MTV `fresh faces`for 2 months. Their second record is due to release September 2017, proving they are in a constant state of expanding their inexhaustible talent. 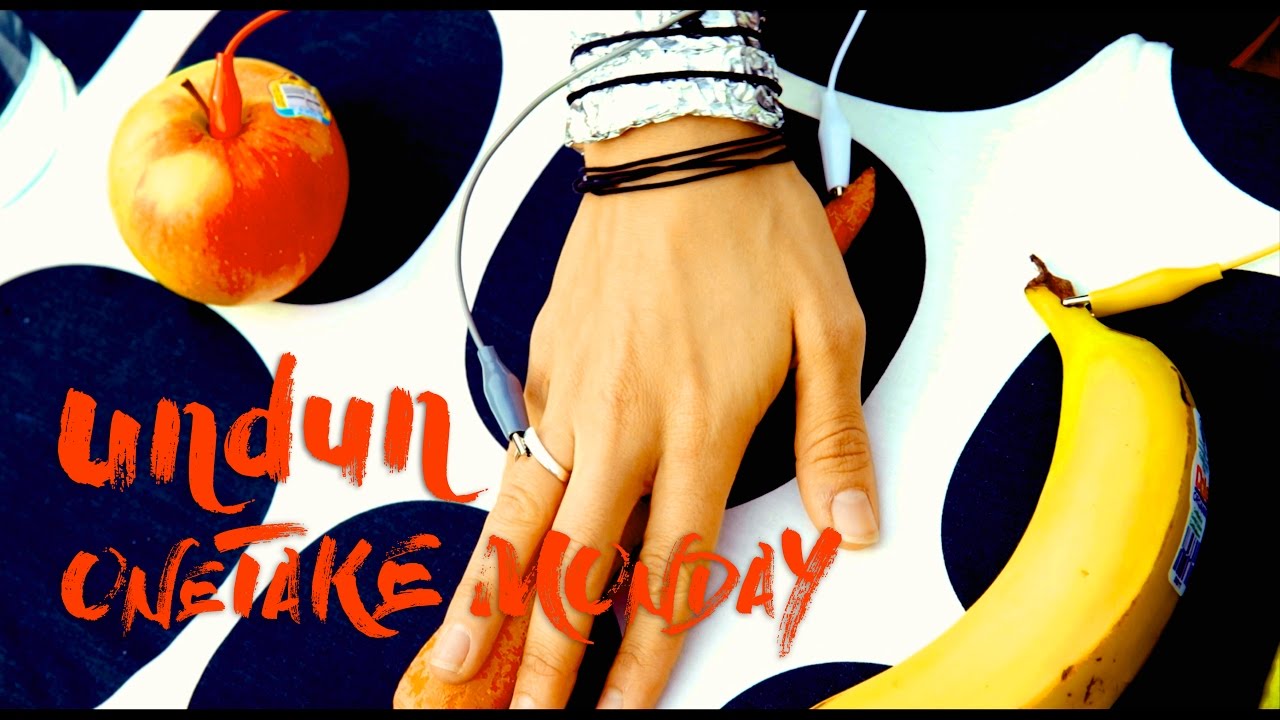