“Heart and Hustle” are the words that most clearly describe Zach Banes and his gritty approach to music. With a natural hunger for greatness, it’s no surprise that there are cinematic and motivational tones in almost all of his music.

The South Arkansas/North Louisiana artist has been back and forth between the two areas his entire life. Early on, he knew that he wanted to do something that would make an impact. It wasn’t until after college that he realized he would not accomplish the things he had in mind by going the traditional route, so he began to focus his energy on writing music.

Through the process of creating, he found his voice in being true to his core, keeping his vision and family first, and working to achieve everything he desires. With greatness on his mind and the intense passion that has been with him since the beginning, his drive is every bit of unstoppable. What began as a vision is now being backed up with relentless hustle. 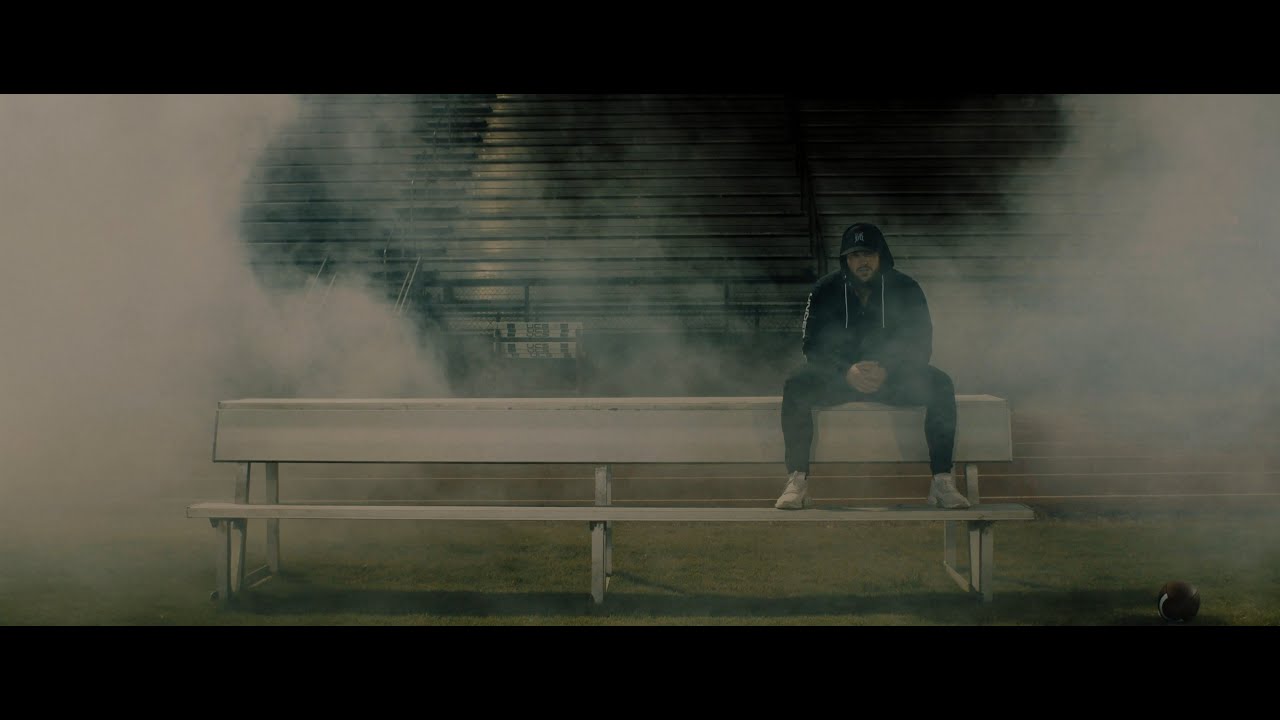