Songwriter and producer Thomas teams up with vocalist Wagtmann as the pair set on what will hopefully be a long and fruitful journey together as WIINSTON. Their first release “Canada” is an expertly crafted R&B track taking cues from the pop world with its infectious hook with an added electronic edge on the production side of things.

The track began to take shape as the duo were working together collaboratively for different projects, they explain how they “all of a sudden got the word ‘Canada’ into our heads. It has a nice ring to it. The word itself is like a melody. Anyways we went home and wrote a song based on that one word.” That straightforward journey to Canada isn’t all it seems – for WIINSTON it’s more of a metaphorical trip. “We created a universe around Canada which is a symbol of the ultimate level in a relationship between two people. When you go to Canada you’re basically walking down the aisle of the church.

This song is about being able to take someone to that place but not wanting to go. It’s about imbalance, it’s not about real love, it’s about real life.” WIINSTON’s alternative Canadian reality has a rich soundscape that puts the duo on par with their future R&B contemporaries who are emerging from various locations around the US. While Copenhagen may be the destination for some of the best pop with Ea Kaya, CHINAH, and off bloom calling Denmark’s capital home – but watch this space because WIINSTON have arrived. 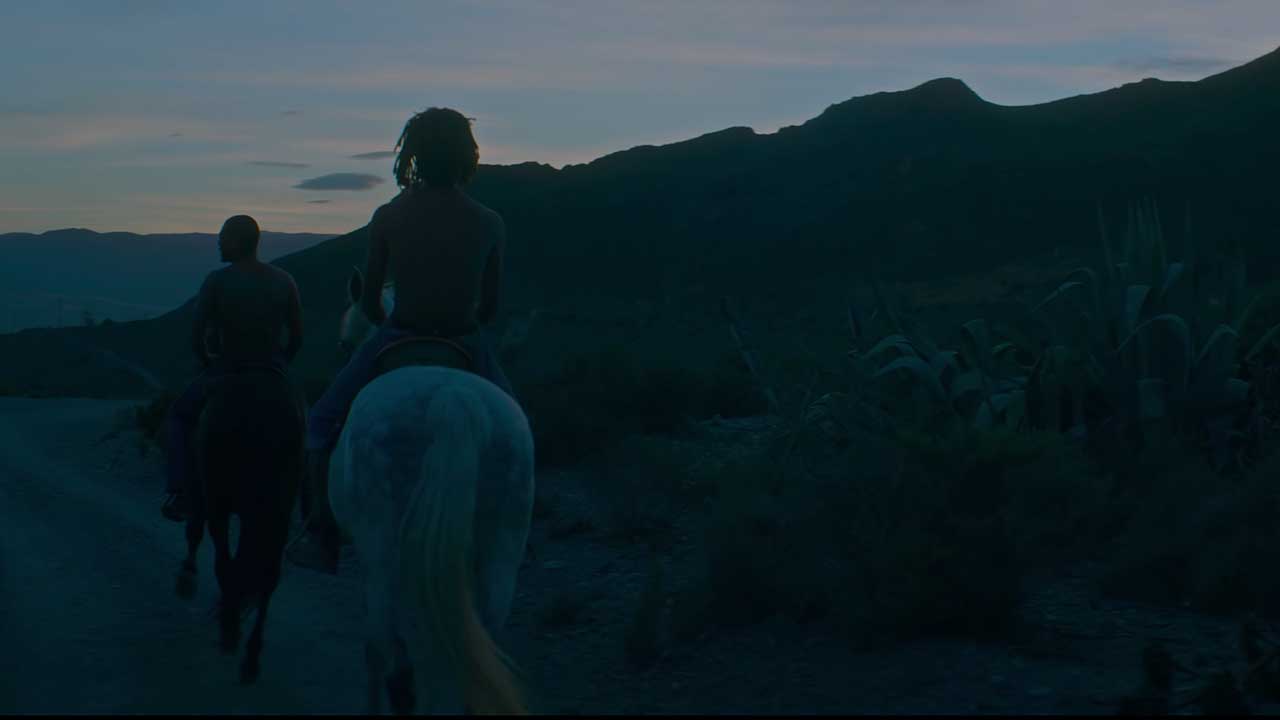