The Midwesterner met Sandoval in 2013, and they began writing what would become the definitive heartland story for the Southern California audience. Whiskey Sunday will bring the lakehouse out in any Irish-American, folk lover. They released “Holy Water” in 2014, on Tam O’Shanter Records. Music that asks you to pour something single-malt, sit on the porch, and sip reverently. 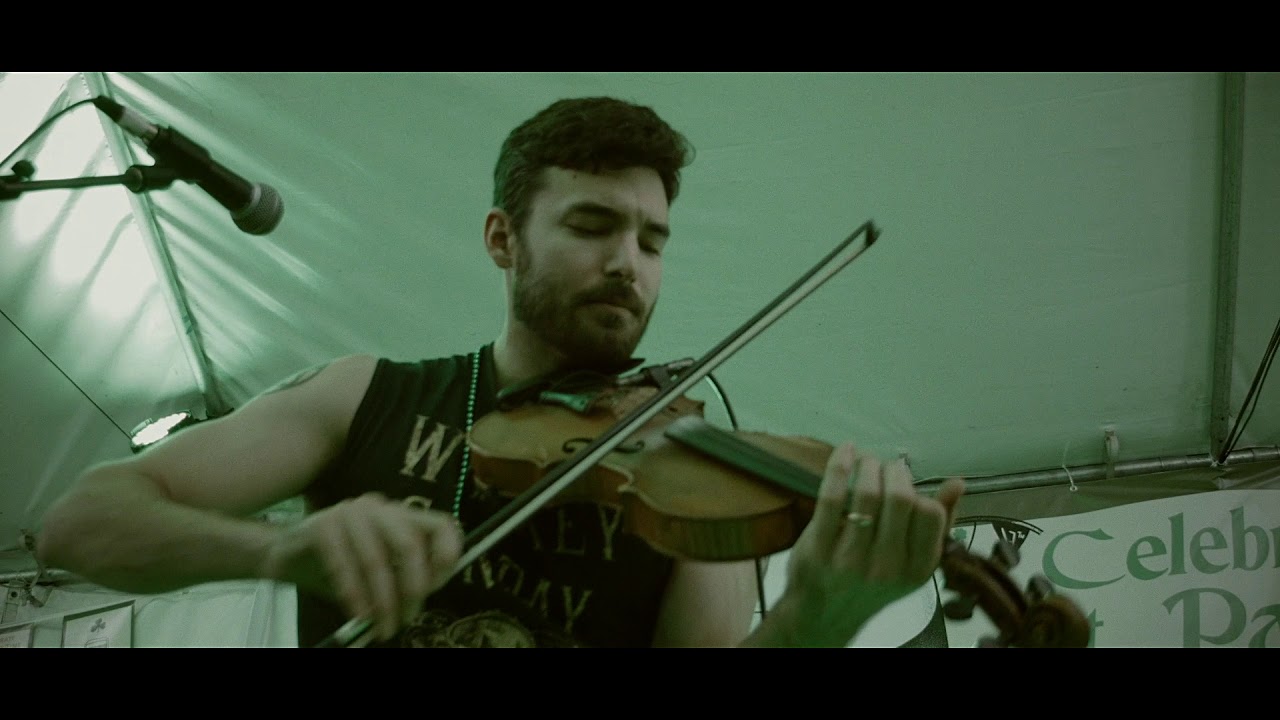