As the dream-pop genre gains momentum in the indie rock circuit, the ethereal duo Warehouse Eyes stands out with their airy tones and psychedelic soundscapes. Their newest EP, Prisms, floats us through a hazy, Technicolor mirage where we emerge in a rainbow reverie. A sonic journey through innocent love, recurring dreams, hallucination, and new beginnings, Prisms is a well-rounded EP that reflects the many facets of human emotion.

Based in Minneapolis, Warehouse Eyes has been on an East Coast tour that will conclude with a final Midwestern stint. Jennie Lawless (vocals, synth) and Christopher Williams (vocals, keys, synth) find inspiration in the complexities of sound design as well as from artists such as Patti Smith, John Darnielle and Bob Dylan. Warehouse Eyes began when Lawless moved to Minneapolis in 2012 and teamed up with Williams to create musical alchemy. Their early work consisted of playing simple, original, piano pop songs and covers.

As their musical chemistry began to spark, they gradually morphed into a five-piece band to keep up with the energy and complexity their songs demanded. Although they most often play as a five-piece with Kevin Scott (bass), Matt Vannelli (guitar) and Alex Young (drums), Lawless and Williams still often perform as a duo, showing their intimate and emotive roots. –Huffington Post 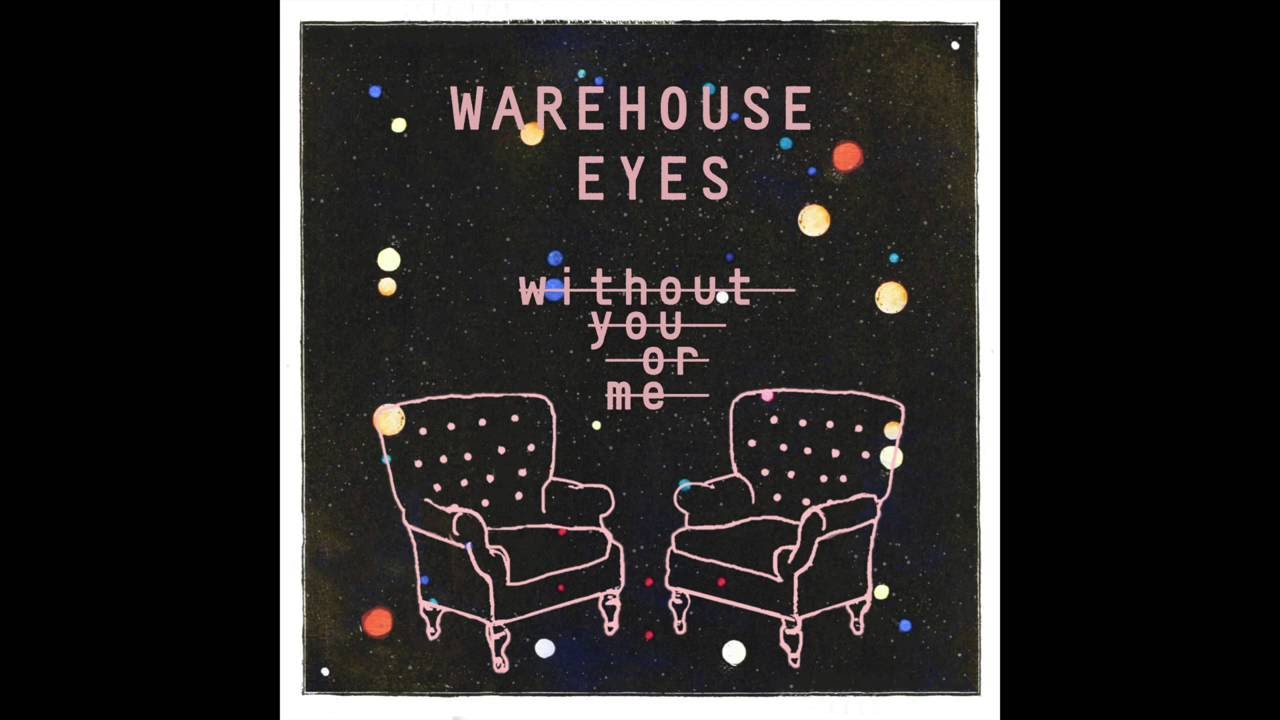