Taking residency in the beaches of southern California, indie-rock singer-songwriter V Torres (Veronica Torres) has infused fresh energy and melodies into her latest project. Previously fronting rock bands gave Torres the grit and experience to dive back into songwriting and performing under her own name. Like any singer-songwriter, V Torres’ music has matured while continuing to effectively convey her experiences and emotions. 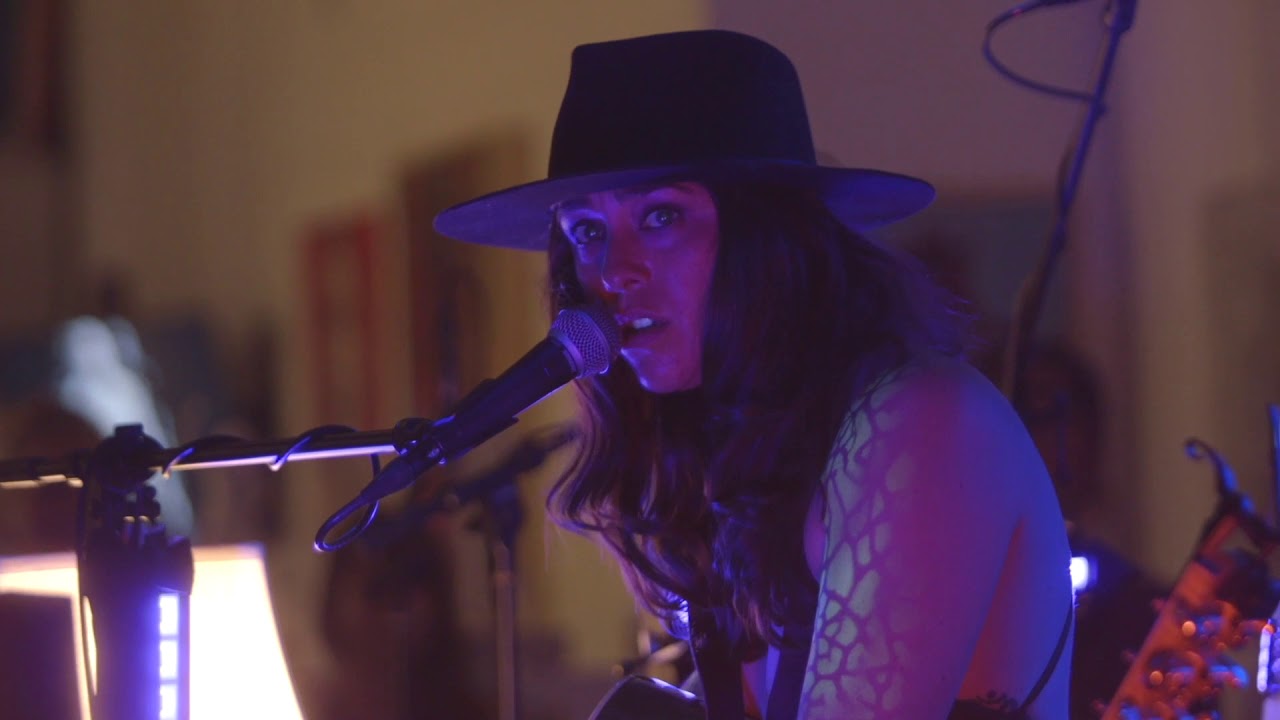