The Gentlemen’s Anti-Temperance League is a swing sextet from Minneapolis, Minnesota. The GATL came together in the winter of 2014 to breathe new life into old music. A melting pot of hot jazz, swing, and Latin rhythms, brought to a boil by soaring vocals and endless energy.

Their second album, “Masquerade” was released on June 3rd, 2017. GATL’s second full-length album is a masterful mix of old-time hot jazz and Latin rhythms, held together by modern songwriting and layered stories.

“The Gentlemen’s Anti-Temperance League take things all the way back to the 1930s with their Django Reinhardt-influenced gypsy jazz, and they do it damn well.” -Andrea Swensson, The Current “… takes the best style of music from each decade after Prohibition and creates a unique musical style.” -CBS Minnesota “Some would call it “old-timey,” while others would argue “timeless.’’ -Duluth Homegrown 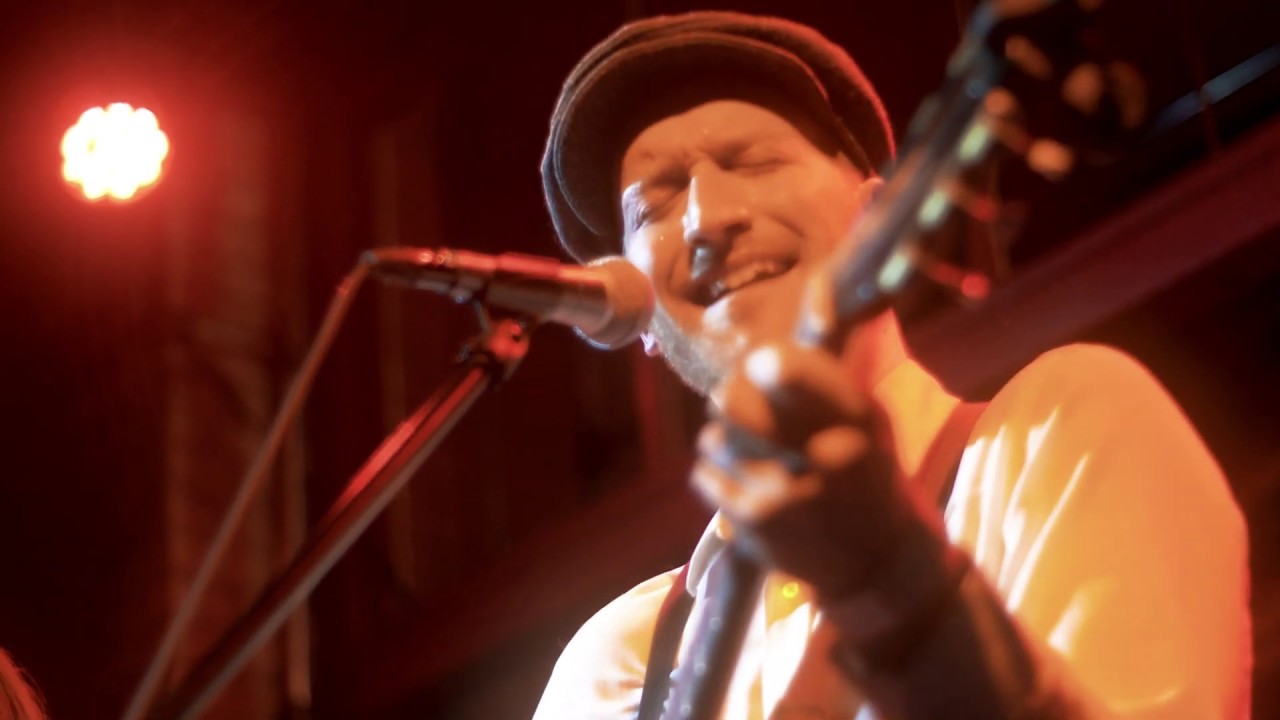