Sonic Jesus is the musical project led by Tiziano Veronese since 2012. Internationally acclaimed since the very beginning, thanks to the instantly sold-out debut on Fuzz Club Records (Sonic Jesus EP, 2012) and a cult split featuring the Black Angels (Split Single N°5, 2014), he took part to the Reverb Conspiracy twice, the Cosmosis Festival (featuring the Jesus & Mary Chain), the Eindhoven Psych Lab and the Reverence Festival.

During the years Sonic Jesus performed live throughout Europe and shared stages with Damo Suzuki, Dead Skeletons, A Place To Bury Strangers and Singapore Sling for whom he opened the European leg of his tour. The long-awaited first double LP Neither Virtue, Nor Anger (Fuzz Club Records, 2015), completely self-recorded and produced, confirms his own skills to renovate and transcend genres and forms, all condensed in an impressive masterwork. 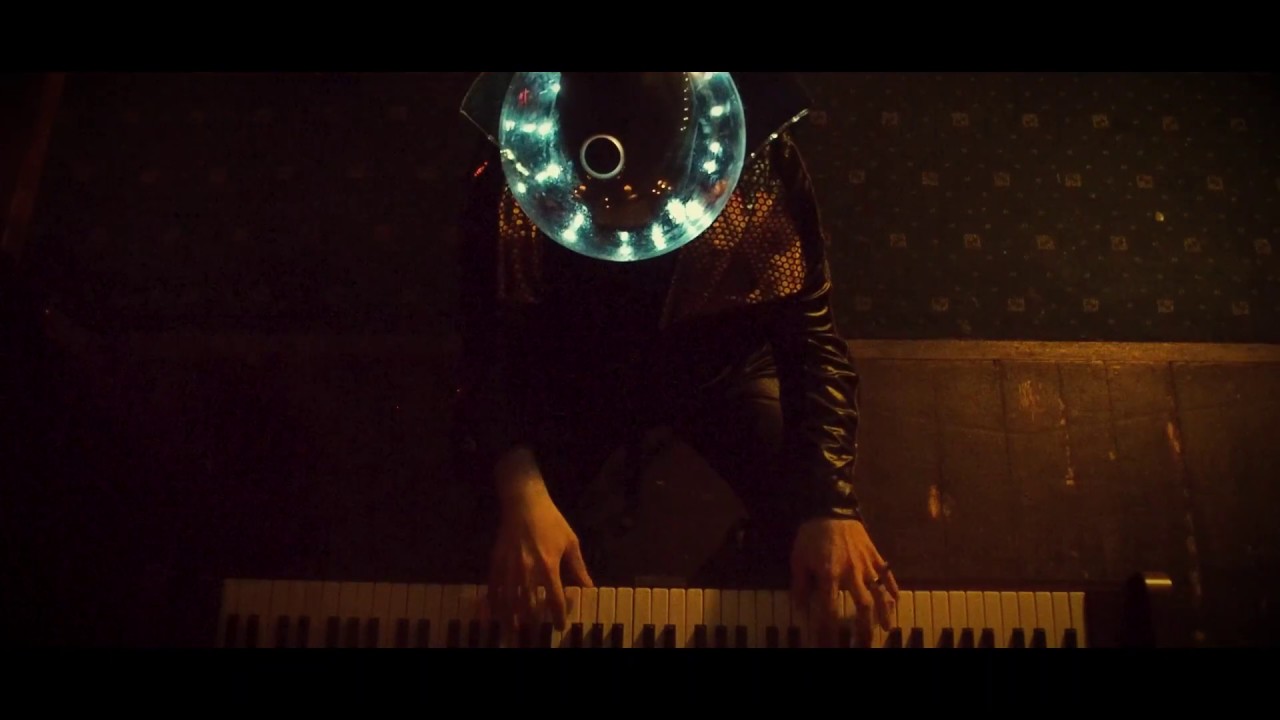