Rags and Riches is an adrenalized, American pop-rock band hailing from Lexington, Kentucky formed in 2017, the band features brothers Tanner + Peyton Whitt. Over the last four years, the band has discovered their unique sound, identity, and aesthetic. In February of 2019, Rags and Riches released their debut single, ‘Speed of sound’. Impressively, the song clocked over 780,000 Spotify streams and over 520,000 youtube views.

The brothers’ follow-up releases ‘Arrival’, ‘X’, ‘War cry’, ‘Not a stranger’, and ‘Light it up’ showcase the eclectic genre crossover’s. The duo spent much of 2019 and early 2020 on the road and set out on their first headlining tour including Cincinnati, Ohio & Lexington, Kentucky battle of the bands wins.

In addition to the bands touring, their track ‘Arrival’ was used in an official Target commercial. The duo has been featured in hundreds of publications including “American Songwriter”, “Rolling Stone India”, “Earmilk”, “Popdust”, “Atwood Magazine” and “Variance Magazine”. You can catch Rags and Riches on tour in 2022! 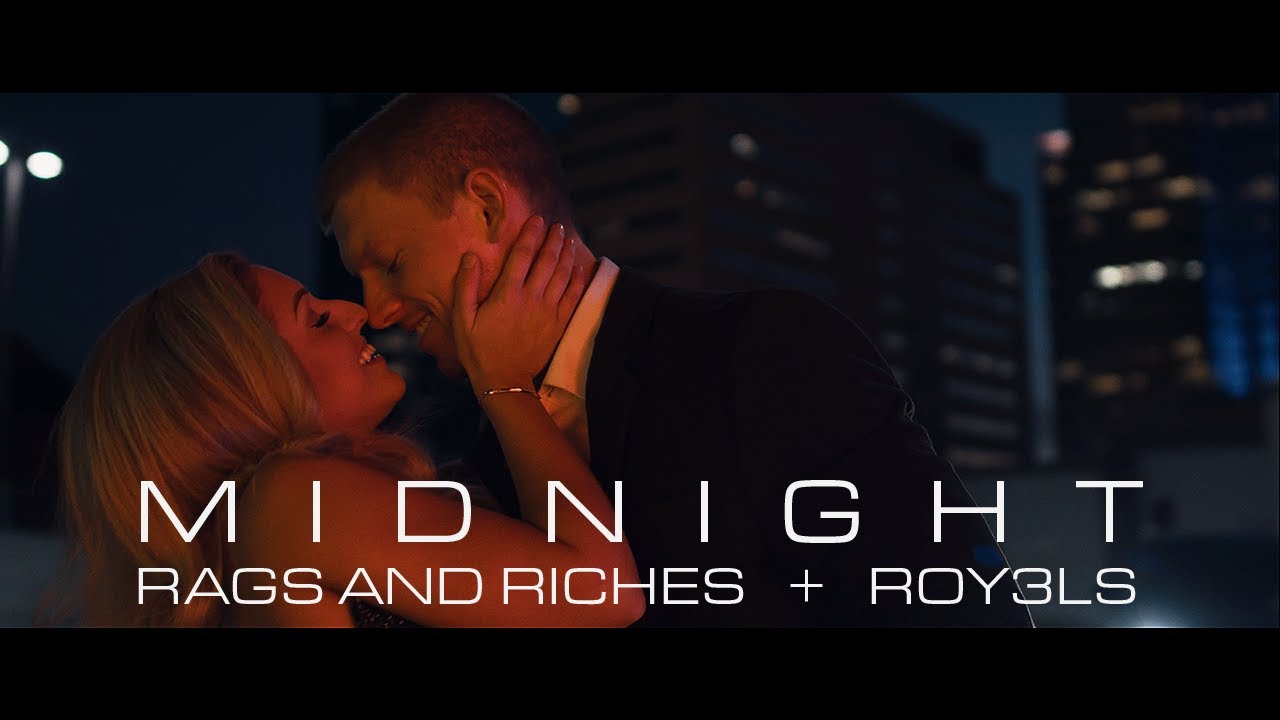