Orion Shoals are a Los Angeles based indie rock band.

The band formed in the summer of 2020 in Nantucket, Massachusetts. Singer/songwriter/guitarist Joe Olney and multi-instrumentalist/producer Floyd Kellogg, wrote and recorded the first three tracks during that summer. The name originated from a real location on a nautical chart that Olney spotted in the studio.
Since then, Olney has performed throughout Los Angeles at venues such as The Mint, The Hotel Café, The Venice West and The Viper Room. Kellogg plays bass and tours in the band Andy Frasco & the U.N.

Orion Shoals combine raw folk songwriting with atmospheric rock. They are influenced by such acts as Townes Van Zandt, Bruce Springsteen, The National, The War On Drugs and Beach House.

Check out the latest single “Light It on Fire.” 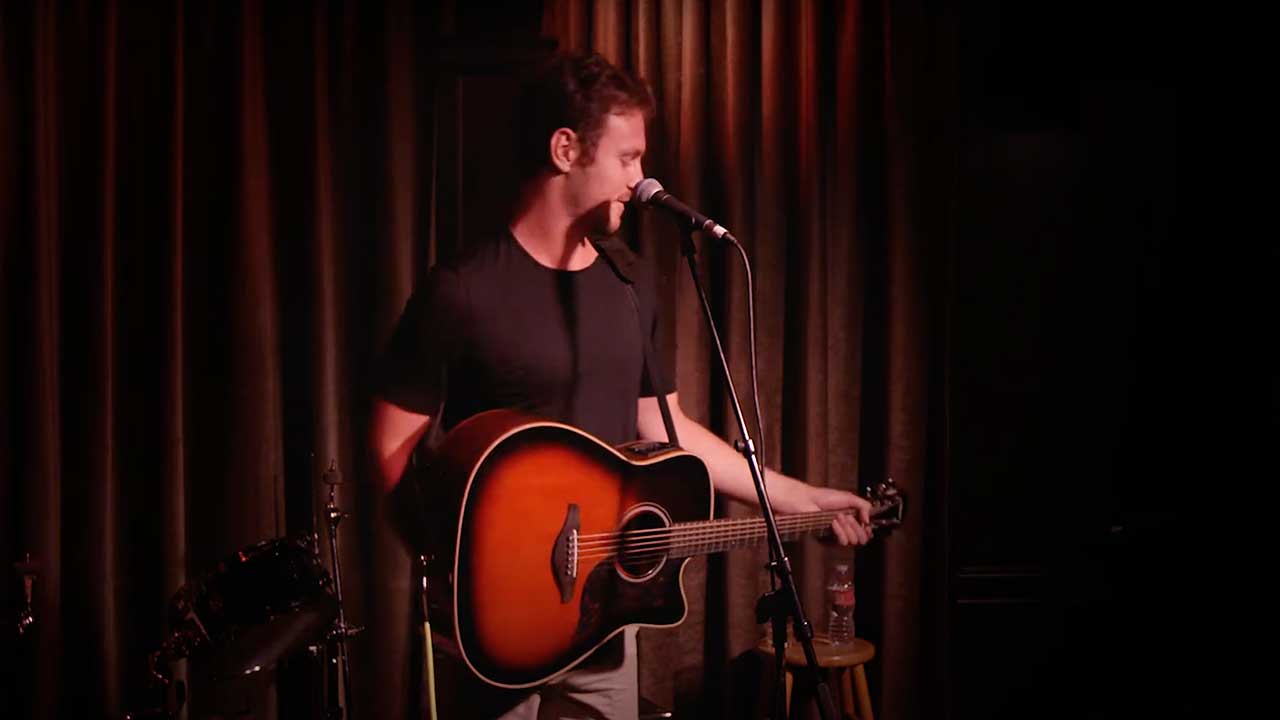