Originally from Chicago, Nikki Hayes has a natural ability to cross over to any genre of music and is a vocal force to be reckoned with. Nikki is heavily influenced by the 90s and old school music; the nostalgic feeling is something that’s always resonated with her.

Her new single “Move” has a mellow R&B vibe with a simple guitar rhythm that is overlay by lush vocals and harmonies, while the lyrics describe love as a strange and paralyzing force. 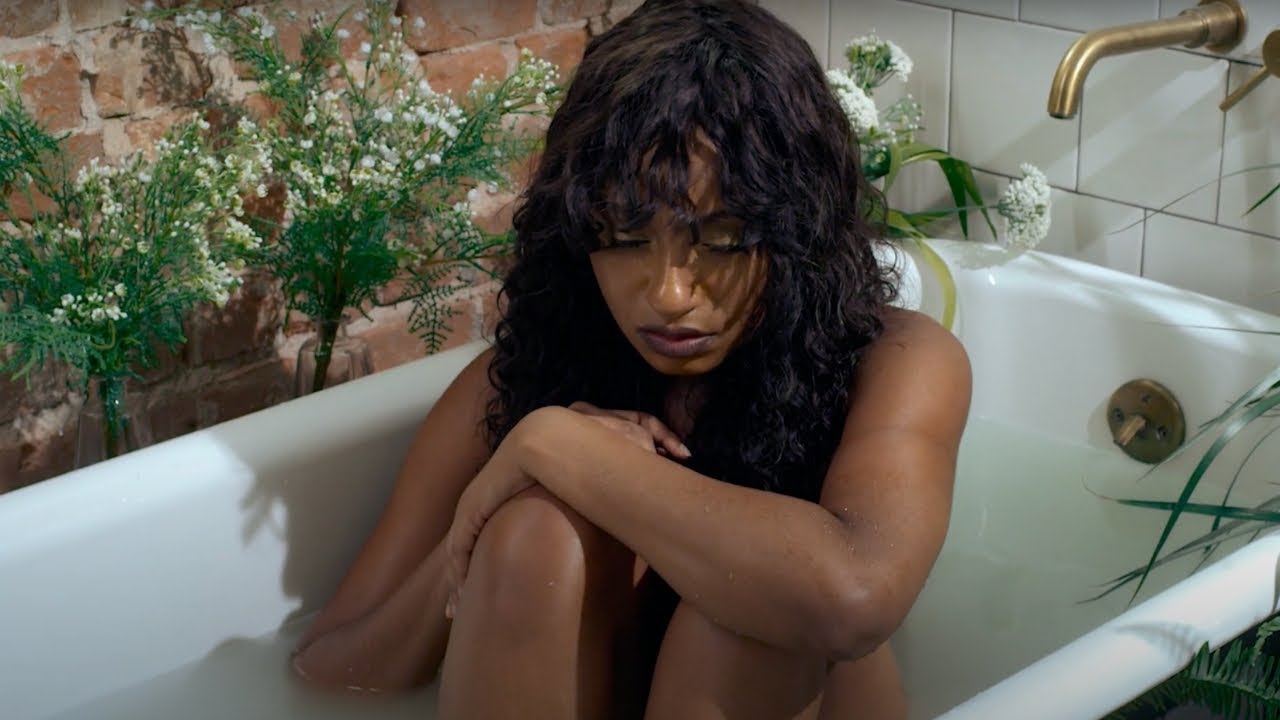