Nicos Terzis Born in Piraeus, Athens. From an early age, Nicos was focused on composing and writing musical works and records. He began his musical studies at the Aeolian Faculty, practicing classical and jazz piano alongside the saxophone with the esteemed professor Markos Alexios. As early as 13 years old, Nicos was already working in professional music studios programming electronic music, such as the recording of the soundtrack “Oh Babylon:” (1989) by Kostas Ferri. Alongside his early musical success, Nicos was simultaneously studying cinema in the faculty of Cinema Papantonopoyloy.

His major breakthroughs came at 19 years old with the discovery of Greece’s biggest pop star, Sakis Rouvas and composing, producing and recording his first single which went on to win first place at Greece’s only music competition (Festival Thessalonica). In 1994, he reinvented and modernized Greek Folk Music and alongside singer Giorgos Mazonakis achieved 2 top albums and 11 top singles. One of Nico’s major abilities is discovering new talent, and nurturing them to the top echelons of the music industry. He discovered and found success with singers such as Ellina Konstantopoyloy (In the first hit) , Giorgos Mazonakis( I miss you), Keti Garmpi and more. In 2001, his record song “I miss you” with Giorgos Mazonakis made in 1995 became a success in Italy as well and was found in numerous collections and albums.

During the years 2001-2003 he managed to sign his music to the commercial tv spot OPEL in Italy. Until this day, he has been the main reason of success for the majority of Greek Stars, such as Sakis Rouvas, Anna Vissi, Giorgos Mazonakis, Paschalis Terzis, Pyx Lax, Elena Paparizou (Eurovision 2005 winner), Glykeria, Yannis Kotsiras, Mpampis Stokas and more. Following his success, in 2003 he also wrote and composed the song “Die For You” which represented Greece in the Eurovision 2003 and gave them their best placement up and until that point of time. 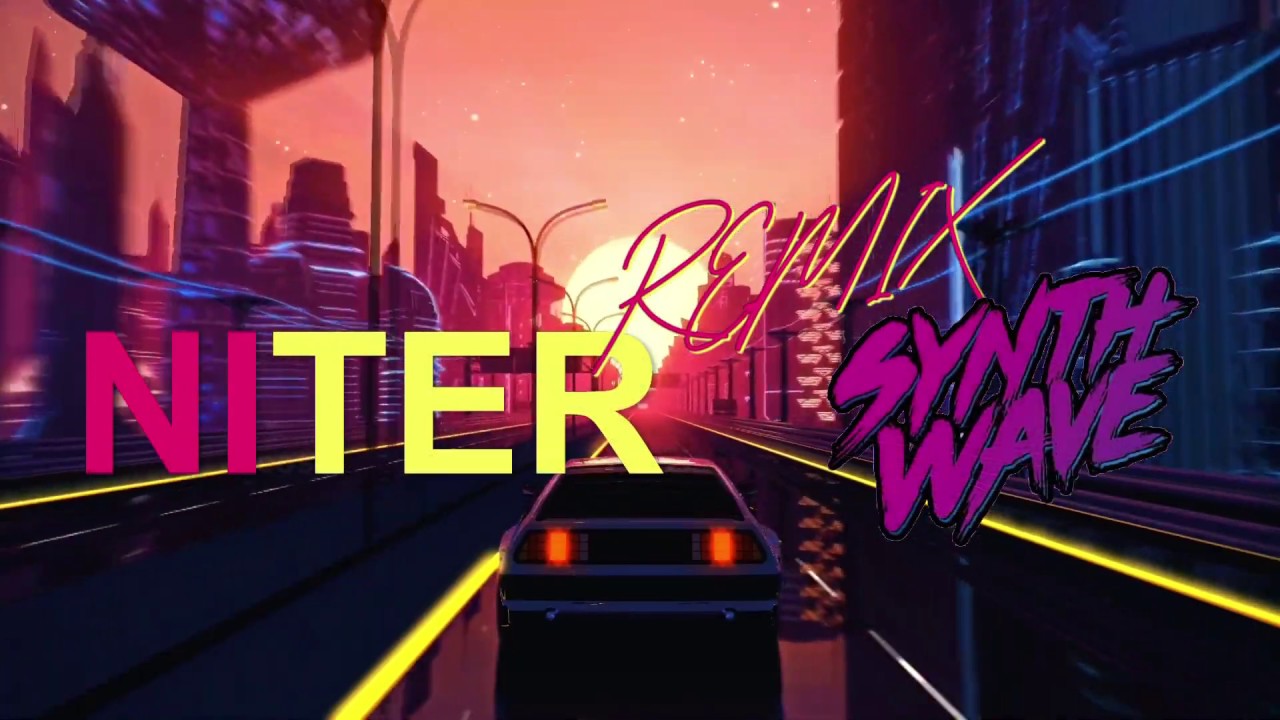