Hi friends! Nick here 🙂 I’m an artist and songwriter from the UK and have spent much of the last 15 years living here in the US, now calling Nashville home. I’ve played over 1000 shows across the world, released 6 albums and been lucky enough to see my songs find the top of the charts in 4 different countries. I somehow managed to learn German in just two months & win The Voice of Germany back in 2012 and most recently founded Bookable, a platform allowing fans and brands to find and book artists directly for house concerts, private events and more. In 2016 I started my own music festival in Europe, the ‘Nomad Music Festival’ and I also work with emerging artists, helping to guide them through the early stages of their career.

My ‘Song of the Month’ project, in which I’m aiming to crowd-fund and release 12 singles in 12 months includes my recent singles Brave, Our Time & We We Call Home, which between them landed on several major playlists, and have been featured by the likes of Spotify, Apple Music, MTV, SiriusXM, Disney, NBC, Fox, CMT and Shazam.

After finishing up my European tour at the end of 2019 I spent a large part of 2020 writing over 100 new songs, performing over 75 virtual concerts and ran an outdoor, socially distanced and COVID-friendly concert series here in Nashville. I’m grateful and humbled that my songs have accumulated 10’s of millions of streams, have been used on 75+ TV shows and have been featured on some of Apple and Spotify’s biggest playlists. 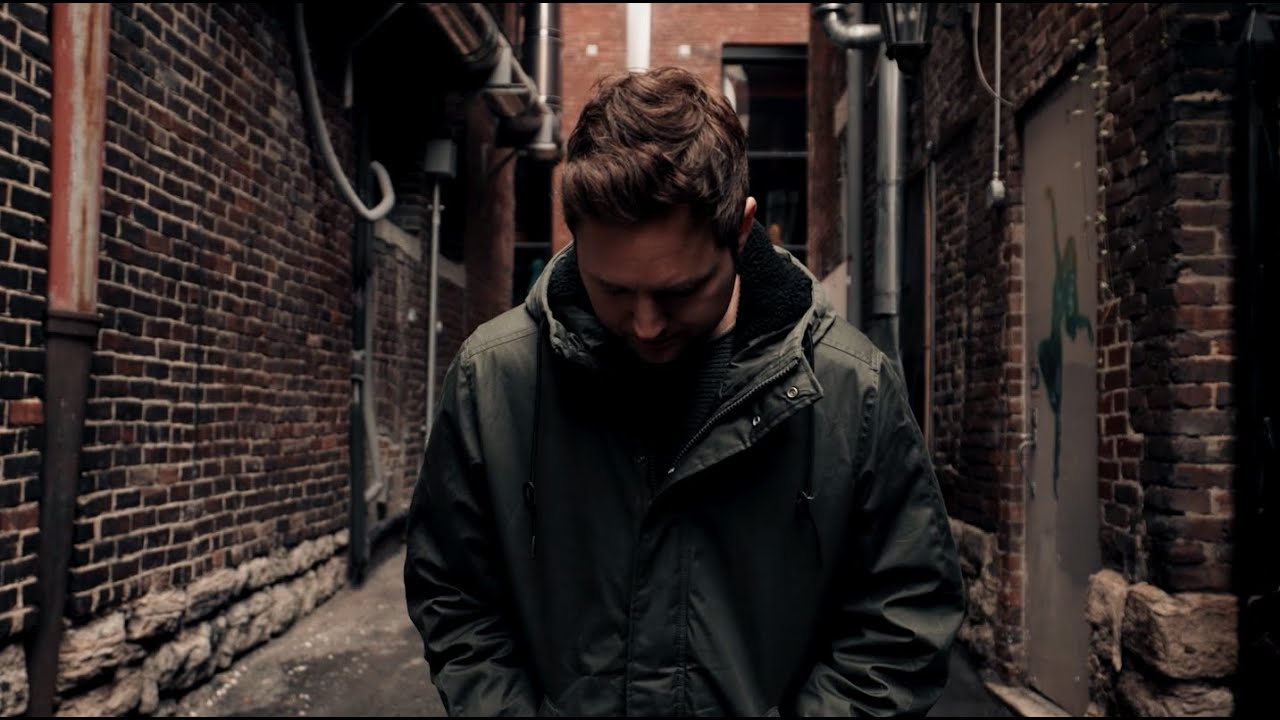