At the meeting of folk and tribal songs, Nazca gives their pop melodies a wild and organic aspect: raw percussions, sometimes warlike, which collide with crystal clear voices, whose learned harmonies mingle with the ukulele and the sound layers of the keyboard. A paradoxical mix between softness and power, an impression of life, of “birth”, of which “Nazca” is the interpretation in Spanish.

Nazca is above all the perfect combination of the clear voice of Juliet, with that more characteristic of Zoé, the rhythms of guitars of Marc and striking percussions of Navid, whose mixture sounds as obvious. An intimate formation, both in its relation to music and to the public, which scrutinizes you and caresses your eyes.

The invitation on the thread of Nazca is similar to the discovery of a microcosm woven in the middle of the musical jungle; the discovery of an imaginary nomadic people whose identity is expressed at the rate of celebrations in nature, to bring out all the beauty of unity. 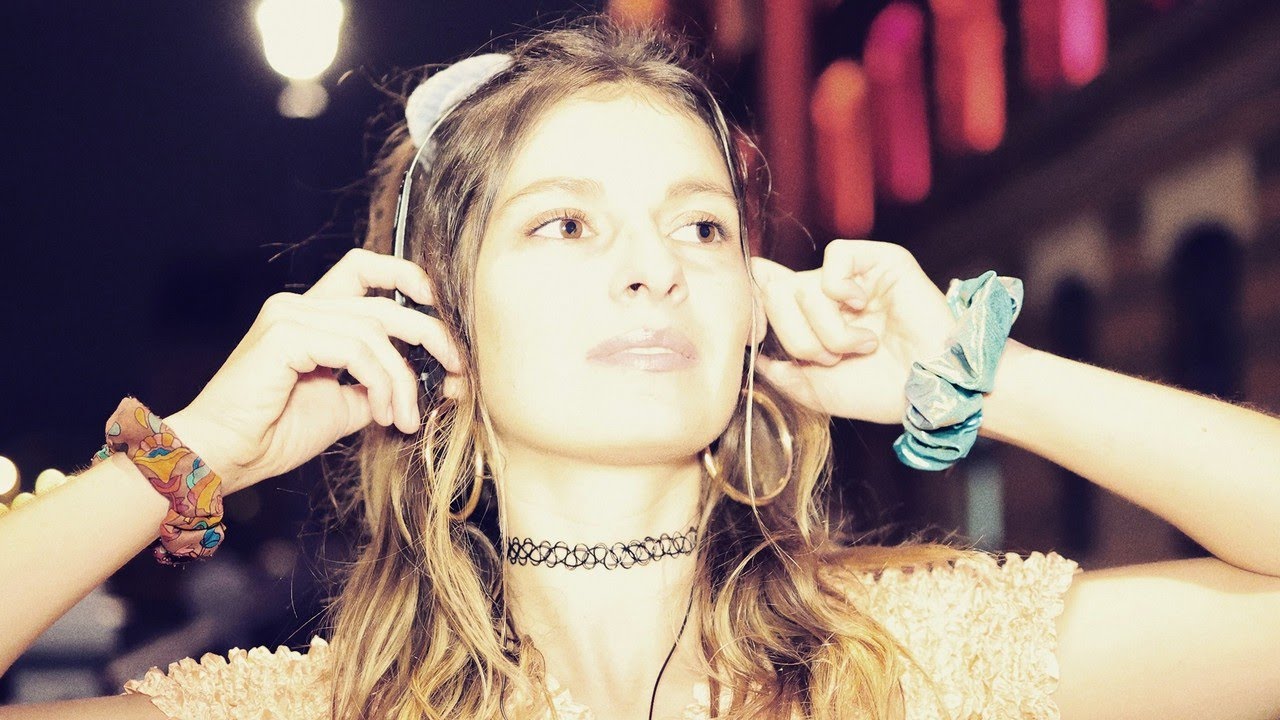