At the beginning, Moritz Wyss was a lone operator. He played the guitar, sang and wrote songs on his own. As soon as he had composed enough songs, he gathered around some musicians who tailored tonal rags for the bare pieces.

The resultant album – modestly called “Mo Blanc” – appeared in autumn 2012. With its light and sweet refrains and melodies, whose mysterious loops remind us of the Belgian band Deus, Mo Blanc didn’t remain a rehearsal studios’ secret. “Their debut is also a greatest hits album”, judged the jury of Radio SRF3, when Mo Blanc was nominated for the award of “Best Talent 2012”. The single of the songs “Deep” and “Song for the Future” were part of the soundtrack of that year. Three years later, the greatest hits of that time have matured into Evergreens. And Mo Blanc is no individual artist anymore, but it developed into a real band. Moritz Wyss (guitar) is now supported by Daniel Meier (guitar), Beat Jegen (bass), Matthias Dinkel (drums) and Tobias Tissi (keyboards, synths). “I also liked it to play on my own”, said Moritz. “However, I started to feel musically lonely and also on stage I was looking for company. I think it’s important that also the other members of the band do their share of the creative work.

So they’ll put their heart and soul in Mo Blanc’s music too.” Thanks to a series of retreats in the Alps and intensive periods of studio work, Mo Blanc merged into being a harmonic band. At the same time, their second album “Beauty Spots” has come into being. 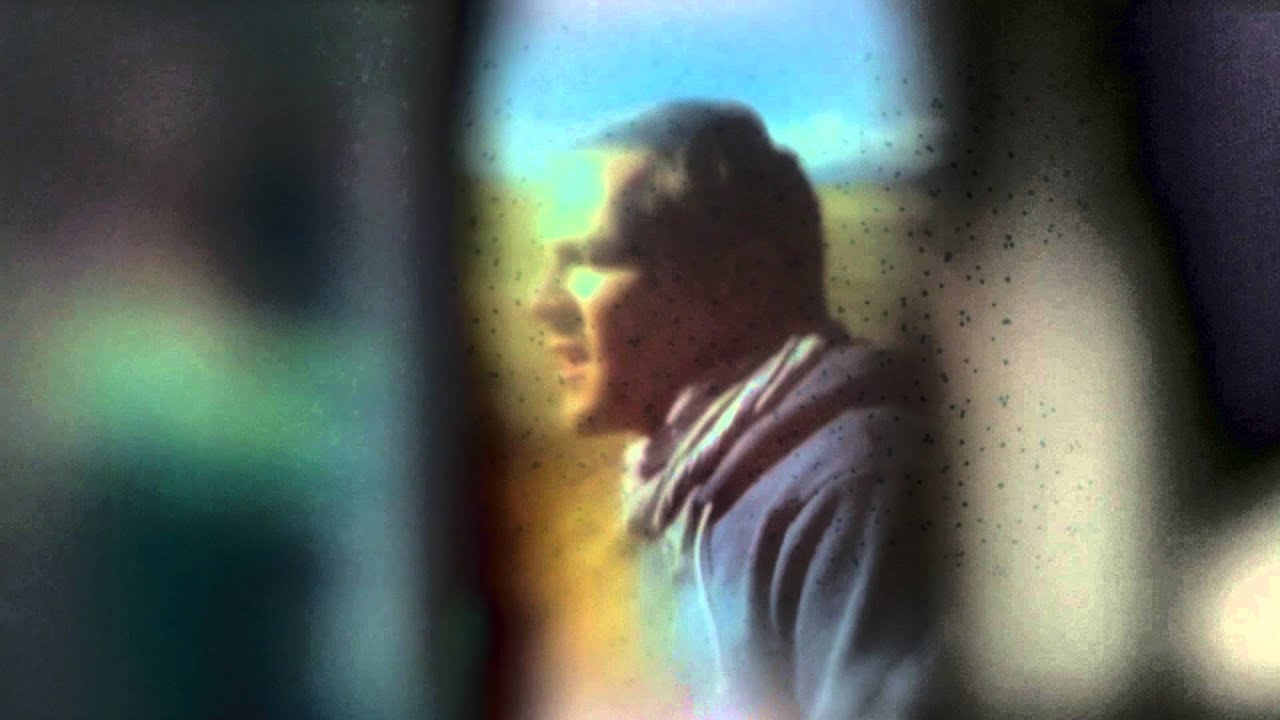