MC Maar-T is a very talented lyricist who has emerged from the new booming underground Hip-Hop movement in India. The 19 year-old, born Ashutosh Mohite, is from Thane, the western edge of Mumbai. He recently completed his debut EP, which was recorded and produced in Los Angeles—a first for an emerging musician from Mumbai. He represents the part of India’s society that is conditioned to believe that opportunity never comes their way. MC Maar-T states “being the son of an auto-rickshaw driver, I never thought I’d be in LA recording my music with American producers… I’m still blown away that they even like my music.”

MC Maar-T has recorded and performed with a diverse array of musicians across many genres, including DJ Ma Faiza, one of India’s most renowned EDM producers to V. Selvaganesh and Selva Ganesh. MC Maart-T has written lyrics for film director and screenwriter Zoya Akhtar’s recent Indian Bollywood musical drama film. Gully Boy, which is based on Hip-Hop. 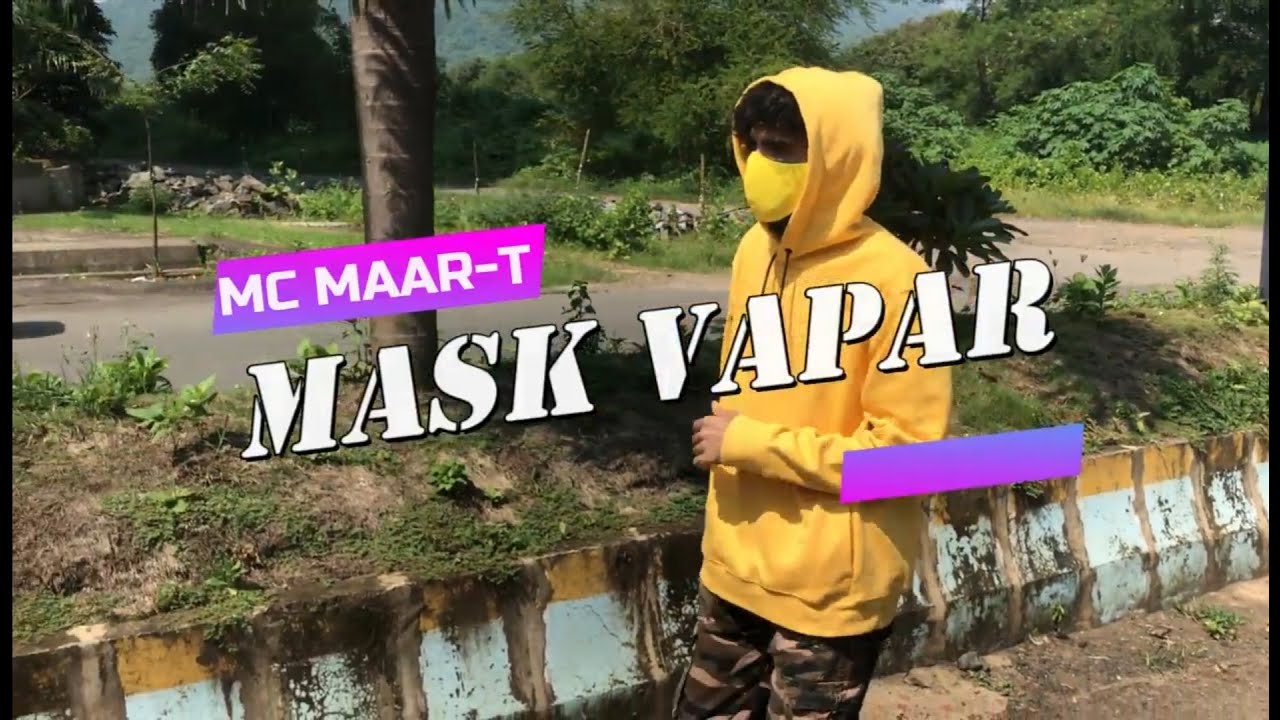