MATT MACKEY III is a singer/songwriter/producer and former Marine originally from Gaithersburg, MD.
His work, best described as a fusion of pop/RnB with an indie vibe, has most recently been featured on the CW’s All American, for Target, The Today Show, and SnapChat’s Phone Swap. Matt’s arena-sized tone with a cinematic twist and pristine vocals have also been captured in stunning and haunting music videos by the likes of directors, Philip R Lopez, Nathan Presely, and Emmy nominated Tim Schlattmann of Showtime’s Dexter.

The list of his writing and producing collaborations also continues to grow, having worked alongside platinum recording artist DAYA, indie artist Chasing Jonah, Sony RED, Songtradr, Catch the Moon, actress Chloe Grace Moretz, as well as The Sound Factory Los Angeles and Australia’s Midnight Choir. Currently, Matt resides in Los Angeles and is represented by 411 Music Group as an artist in all areas for film, TV and advertising. 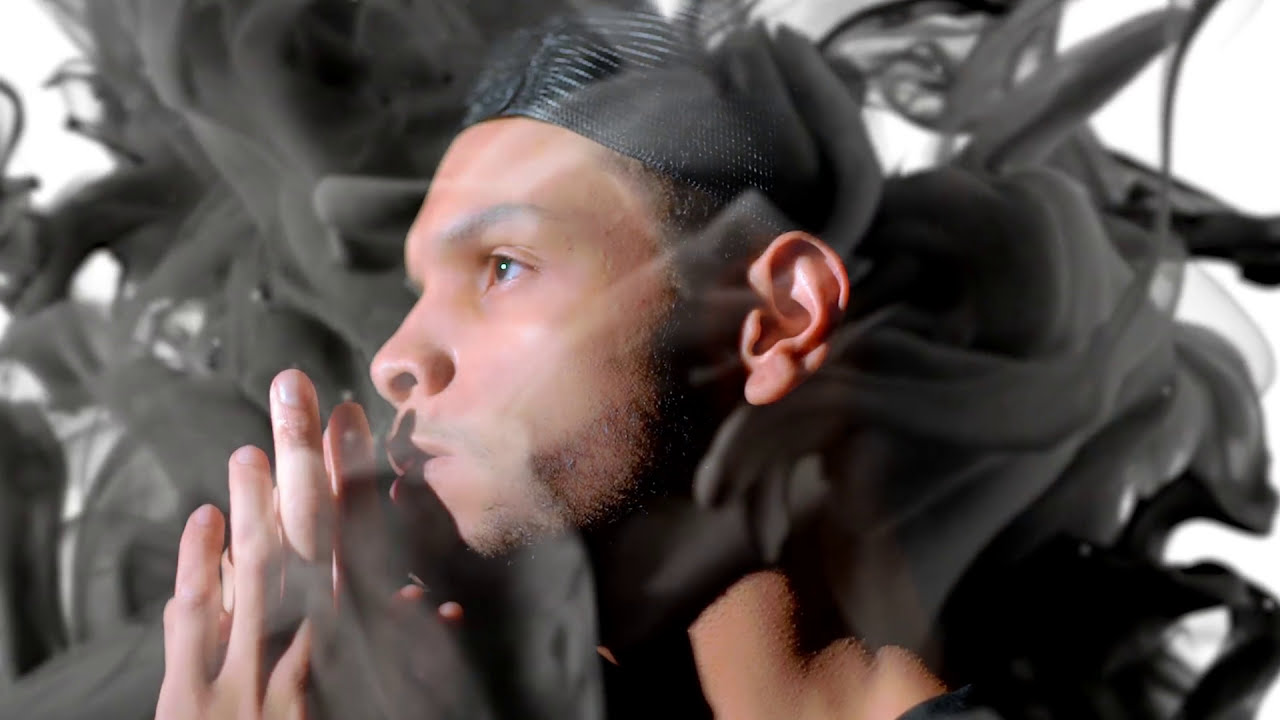