Born from winter confinement, the Maison Brume project finds its roots in Montreal one evening in 2012. Nourished by the contemplation of Scandinavian skies and the effervescence of the Montreal scene, the music of Florian Seraul delivers from its beginnings, a dreamlike orchestral folk and sensitive. The release in August 2013 of a first gentle and contemplative effort “La Vie Sabbatique”, opens a window to the public and receives a warm welcome from the Quebec and French media. “Refined”, “inventive” compositions which we can still read that they tell “a story tied in lace”.

The project confirms its momentum at the Francouvertes, the Francofolies de Montréal and the Festival de Granby. Thereafter, a break allows Florian Seraul to explore new paths, those of image music. He teams up with prolific directors and producers allowing him to refine his sound research. In 2016, after a slow reflection, the idea of “Seasons of Being” sprang up, an autobiographical and immersive concept album in two parts. The first part, entitled “Winter notebook” (planned release: January 2017), reports on a period of loneliness where the themes of identity research, life trials, and even adulthood are discussed. The winter sensations are found both in the texts and in the arrangements of the songs.

The second part “Summer sketch” (planned release: during 2017) will give way to lively moments of exhilaration and tranquility, celebrating childhood, carefree or even romantic encounters. This second part, like an echo of the first, will sketch a semblance of answers to winter doubts. 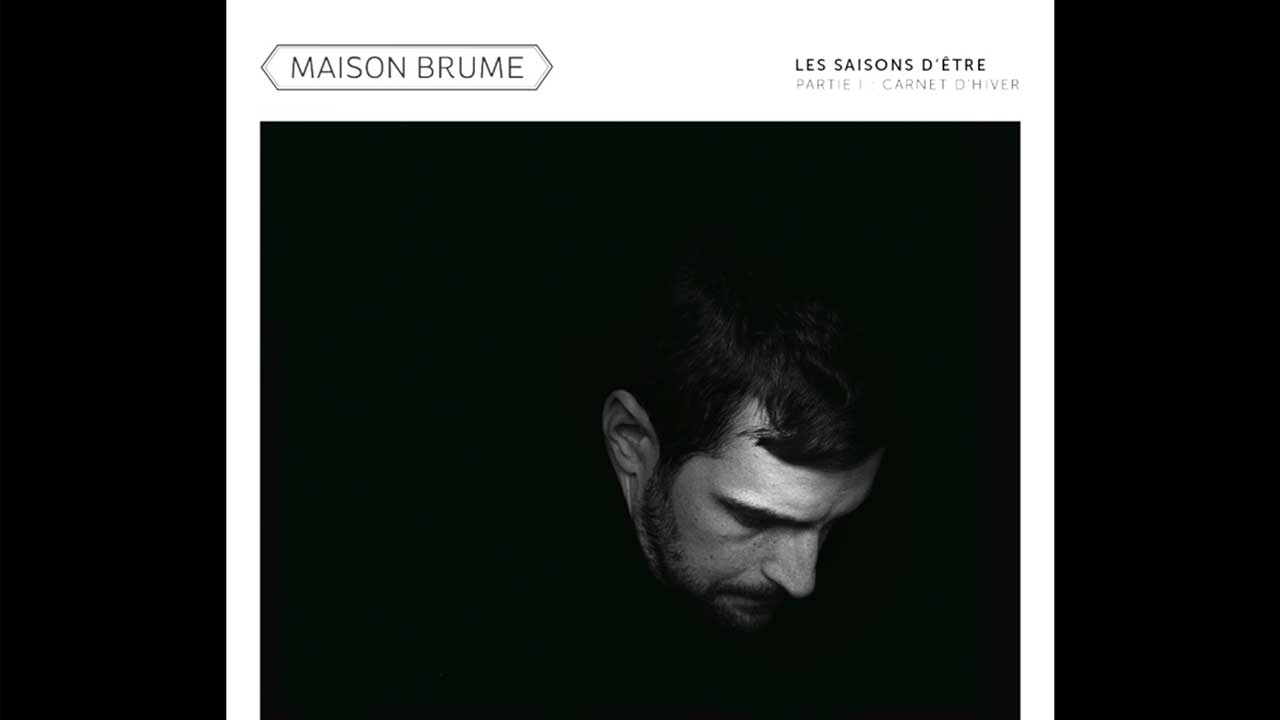