Loverground is the solo project of London-based producer Kevin Erlicher.

Former frontman of indie band Smooth Ends, the French-Argentinian beatmaker and multi-instrumentalist draws on influences, talents and interests beyond the world of music. His music has received attention from many of Spotify’s editorial playlists such as New Music Friday UK, Fresh Finds, The Other List and Chilled Pop Hits amongst others. Self released, Loverground has been played in BBC Introducing multiple times and in BBC Radio 1 by Huw Stephens. 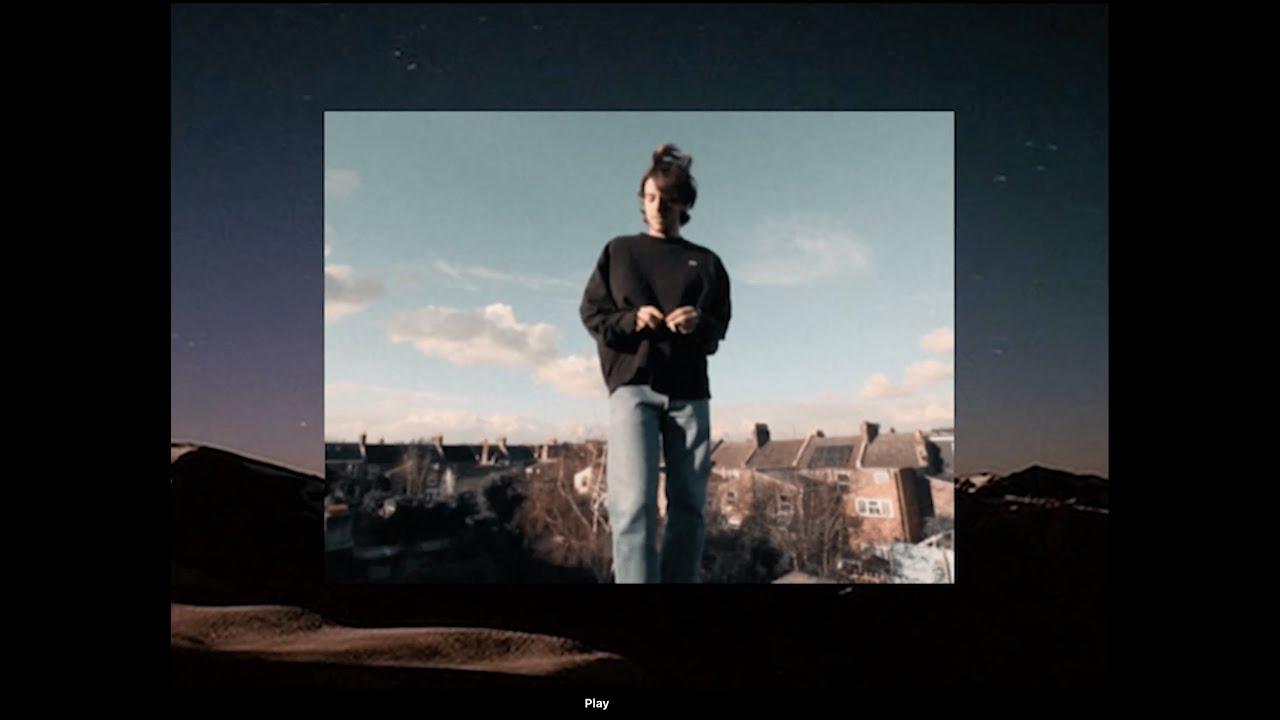