Kyle Alexander is one of those rare rap artists with a compelling story to tell. He is all about sharing his own experiences and truly connecting with his listeners through his sharp, witty, and outstanding lyrical flow.

Kyle’s life hasn’t always been easy, in fact, he had to endure a lot of pain and hard times. However he decided not to give up in the face of adversity, and instead used the hardship as a way to fuel his creative endeavors and truly reach out to other people, helping them as much as he can. Kyle firmly believes that by sharing his stories and fully opening up about his scars, he can really show others that healing is actually possible!

Hailing from New Castle, Delaware, Kyle set out to take the music scene by storm with his sound and attitude. Kyle’s sound is modern and direct, often echoing the work of talented performers such as Kanye West, Kendrick Lamar or Lecrae, just to name a few. In 2020 his song “Living My Truth” went on to peak at #40 on the Billboard Gospel charts and to date his songs have reached over 1.5 million streams.

His vision still remains to share a positive message and save lives through his music, one soul at a time. 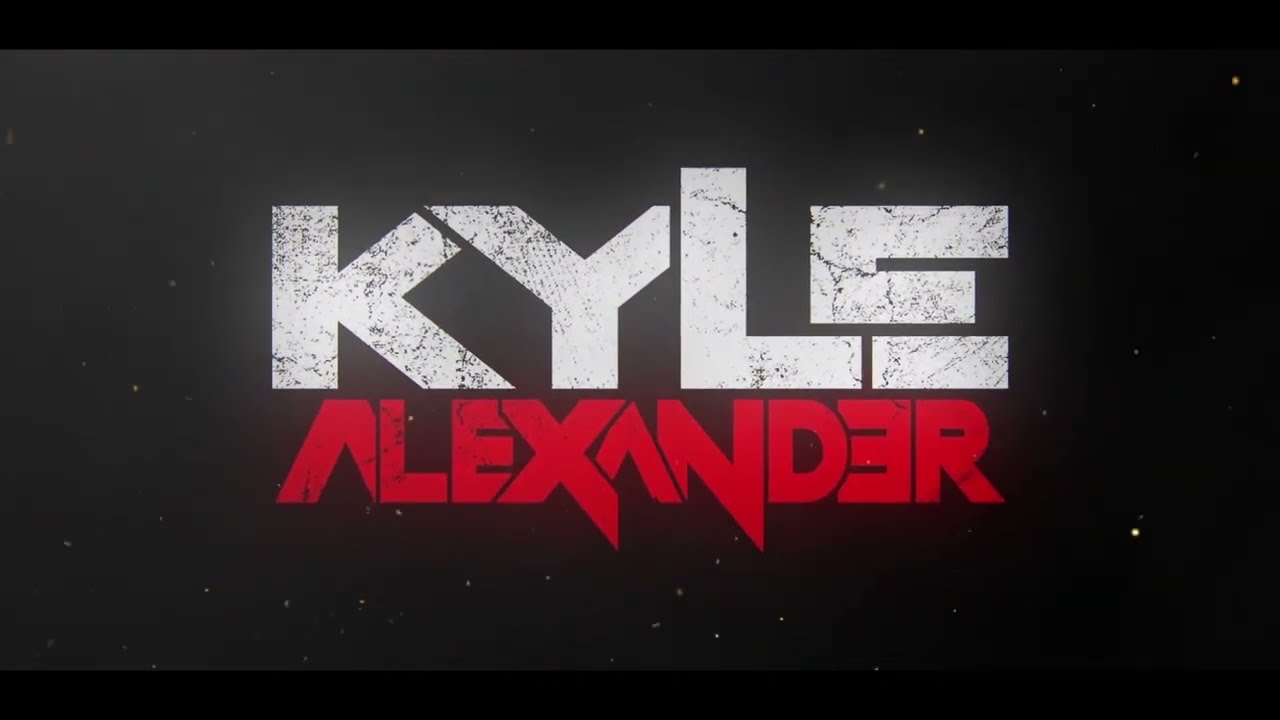