Knives At Sea is an award-winning composer and producer based in London. Often working at the bleeding edge of modern production and sound design, he scores innovative and versatile music for TV, Film, Advertising, and Video Games.
As well as composing main titles for Channel 4’s W Series and MTV’s Hosted, he has also scored for many major brands in advertising (Samsung, Peugeot, Sainsbury’s, VW, and Panasonic to name but a few), and recent highlights of his work are featuring on the game ‘This Is Cricket 19’s Official OST, Netflix (Next In Fashion, The Alienist, Wanderlust) Top Gear and Amazon’s Grand Tour.

Bitten by the music bug at the tender age of 12, Knives At Sea is a multi-instrumentalist playing guitar, bass, keys, vocals, and drums and as a touring musician has supported the likes of Megadeth, 3 Doors Down, Reel Big Fish, and The Maccabees. 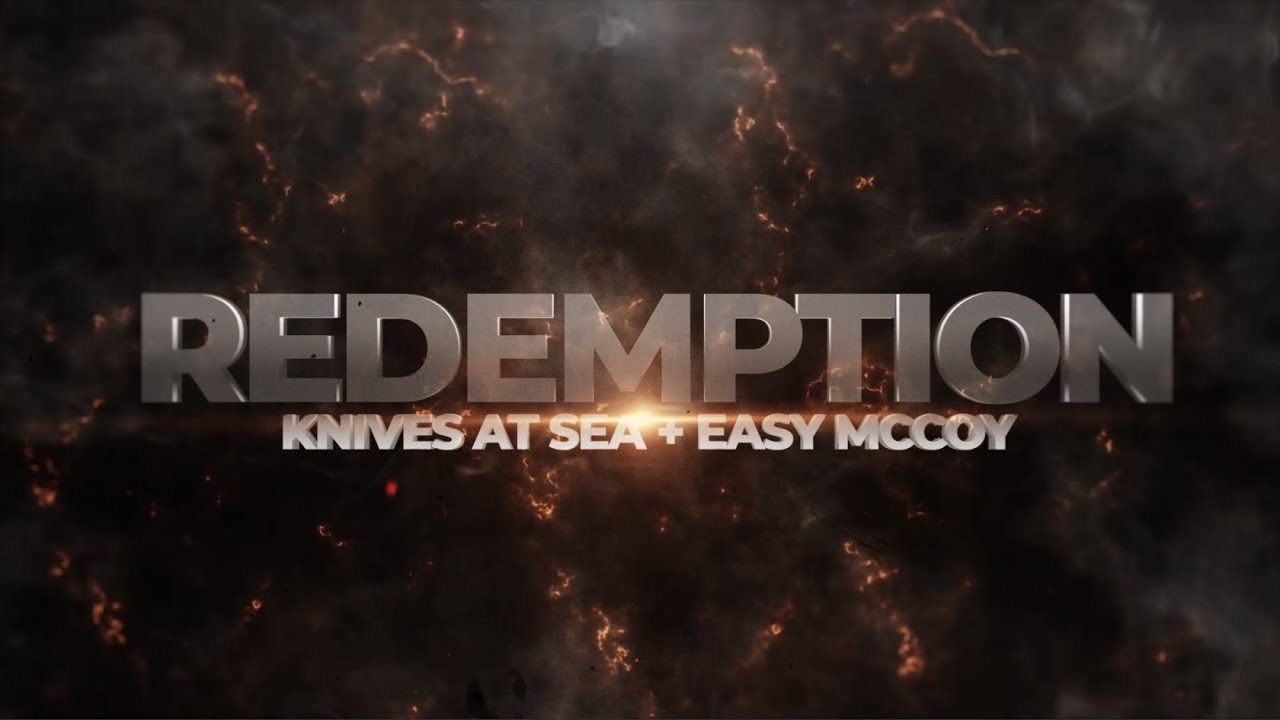