Canadian-born, LA-based singer/songwriter Kirsten Collins was named a 2017 Innovator by The Wall Street Journal. A charismatic natural entertainer with knockout stage presence and confidence, presenting a unique urban pop sound and sporting an energetic vocal style all her own.

Kirsten continues to expand her sphere of influence as a singer, songwriter, performer, and actress as one of her generation’s most savvy social media entrepreneurs with over 2 million + followers in her social network ahead of launching her artist project. Kirsten is releasing new music every couple of months. ”Woohoo,” out February 28, follows the release of this series of infectious singles with “Remedy”, “Grown Men Cry,” “Rainbows,” “Bad,”, ”Sugar Pop Cocaine”, “Call My Name”, “Exposed”, “Sweet Obsession”, “Echoes” and Fatal. Alongside many features. 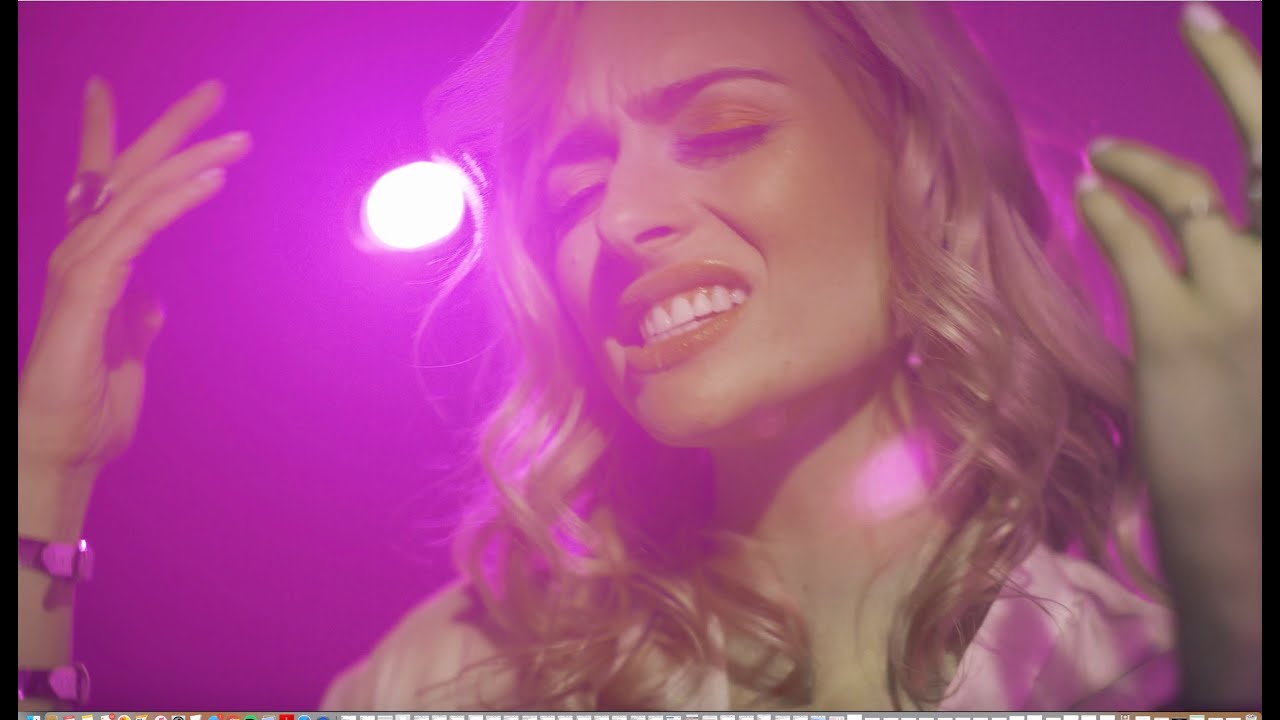