Kayo enters the Hip Hop movement through beatmaking. After a few years of work and local collaborations, Kayo met another Bordeaux beatmaker, R.F.D.O. The two then decided to join forces and create the composer duo 1upWorld in 2012. The first placement of the duo came in 2014 with the piece “Double P Majuscule” by Alpha Wann. Their most outstanding work remains the composition of the song “Ma dope” by Nekfeu and Spri Noir present in Nekfeu’s first album “Fire” in parallel with the work with 1upWorld.

Kayo also evolves in a collective of Bordeaux artists called Paper Heals. This collective allows Kayo to do many scenes and to assert himself, in particular with the conception of the first project of the singer Naë entitled “No Fears”. His experiences on stage and in the studio gave birth to Kayo “The Chillin’ Champ” : author, composer, performer and model. 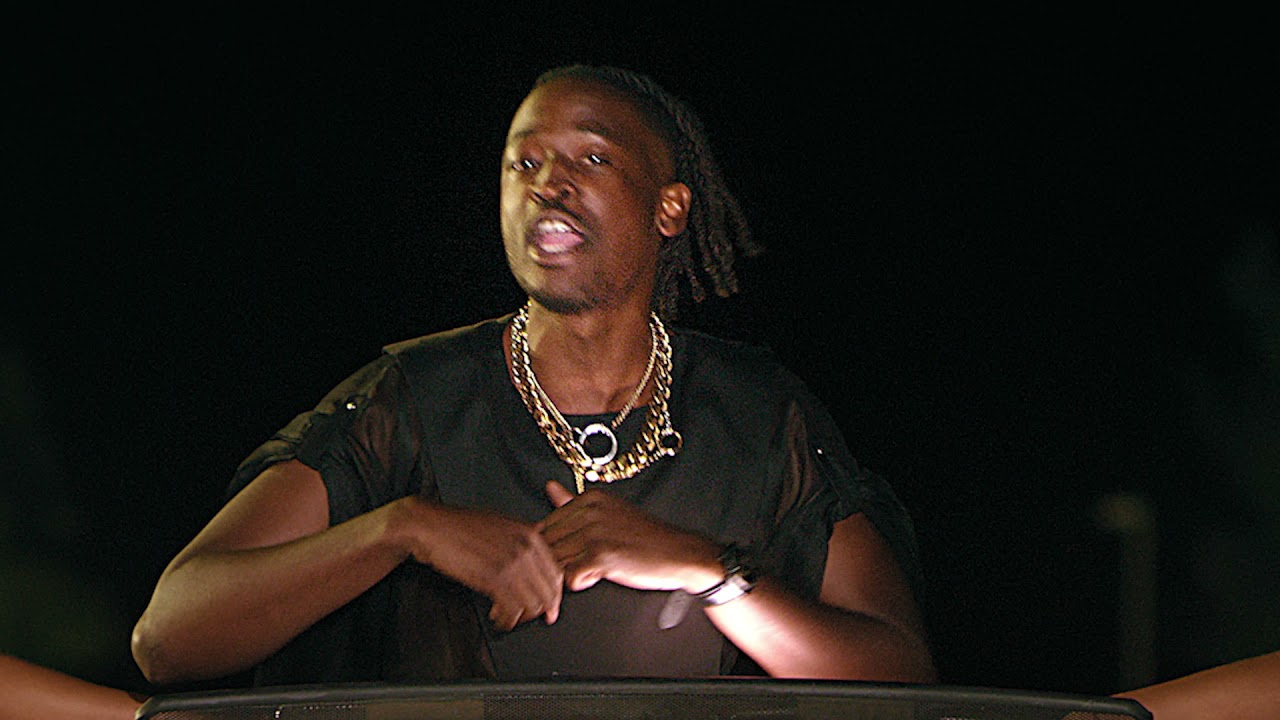