Born Jamaal Desmond Bowry, Jhyve comes by his genre blend honestly. His mother sings in a gospel choir and his father is a former DJ who bumped soca and calypso at community parties with his own “big ass” sound system.

Jhyve took those influences from his parents, immigrants from the Caribbean island of St. Kits, mixed them with the late-90s R&B he grew up on, and added alt-rock picked up from his university dorm-mates who played guitar and got high all day.

Everything filtered in. “I wouldn’t have the sound I have today if I didn’t have all these honest prolonged exposures to different types of music coming up,” he says.

But while his music is influenced by the past, it still sounds cutting-edge. “People confuse paying homage to duplication. There has to be reinvention. Don’t be brothers, be cousins.”

Dreams that are now being realized, as the charismatic, multi-talented performer prepares to bring his music from Toronto to the world. 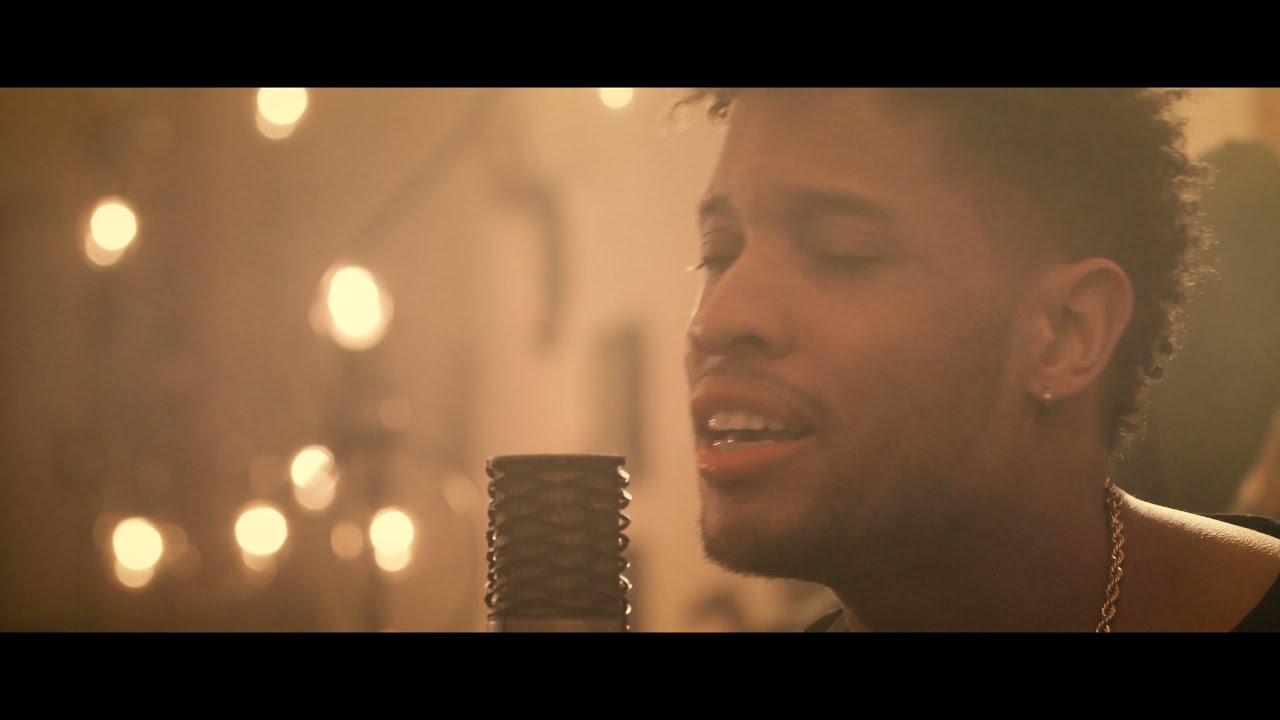