Jeff Campbell’s onstage experiences have taken him to coast to coast countless times and found him sharing stages with John Mayer, members of Counting Crows, The Grateful Dead, and opening for Train. After being crowned winner of Guitar Center’s National Singer-Songwriter Competition out of over 13,000 entrants, his 2013 EP Release, “In Spite of Everything”, produced by 6x Grammy Winner John Shanks, premiered at #1 on the iTunes rock EPs and singles charts, following a performance on the Jimmy Kimmel Live! show.

Watch him strap an acoustic guitar on his back, board a public bus with 75 strangers, and traipse his way across the country. Here’s a singer-songwriter who loves nothing more than the sound of his voice reverberating off a music venue’s back walls. Yes, this is Jeff Campbell’s life, and as he’ll readily tell you, it isn’t so much a choice as it’s his calling. “This is just who I am” says the vocalist, impassioned songwriter, and lifelong musician who with The Kitchen Sink, has at long last concocted the album that represents him at his core and is willing to do whatever it takes to feel the rush of human connection.

For Campbell, it’s all in the spirit of connectivity: eliminate as many barriers as possible between the writer and the audience. Sure, he knows he could record hundreds of videos on YouTube and pray one goes viral, but that’s not him. Even as his fanbase continues to swell, Campbell craves intimacy and immediacy. “Performing live is absolutely my favorite part of this thing.” Campbell says. 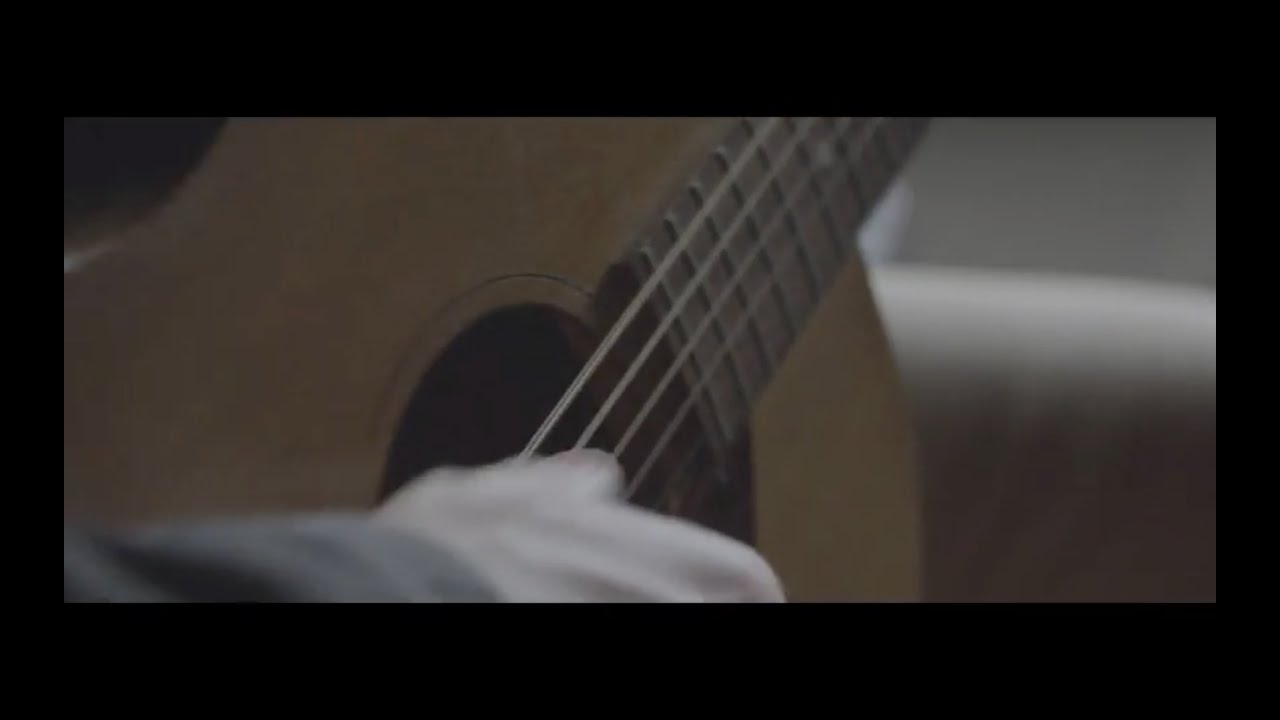