Southside Chicago native, JDP is not afraid to challenge the boundaries of what it means to be an urban artist. A talented songwriter spanning multiple genres, his music can be heard in campaigns from Coke Zero and Heineken as well as being featured on NBA TV, UbiSoft’s “Watch Dogs” video game, and numerous Netflix original series. 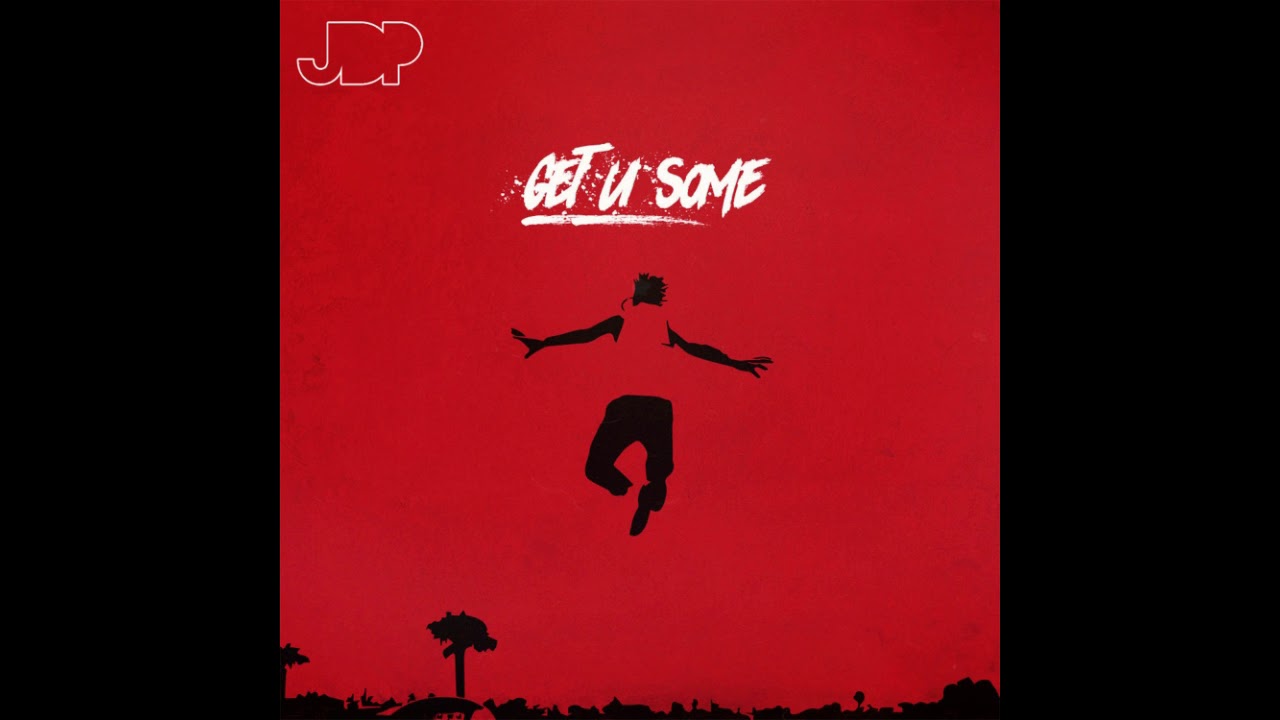