“Stratospheric synths and heavenly vocal make her one of the new, Norwegian talents you should really watch out for” NRK P3″A perfectly lovely concert”, “A really charming artist with good songs and a great band” and “A fantastic voice” NRK P3 review Slottsfjell gig 2015.

“…Her lyrics tell a story, her words can’t be forgotten, and her music leaves a lasting impression of imagination and wonder.” – 411 Music Group, May 2014.

“Stein sounds like an unsullied, calmer version of Lou Rhodes with a soft edge on the tops of the waves” –  GAFFA, April 2013. 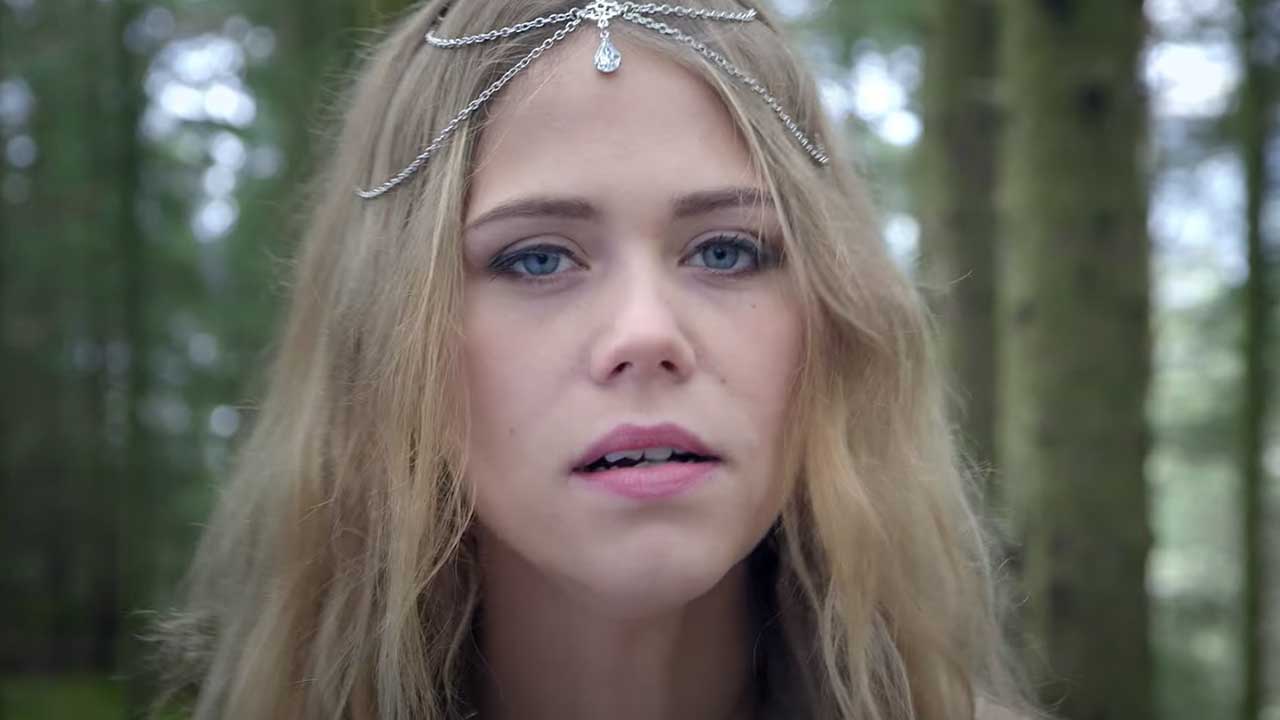