Heather Christie is a folk-soul singer, producer, DJ, and the founder of motherhood-focused record label, Möonbabe Records. Her indelible curiosity and independence have led her on a lifelong creative journey exploring the performing arts, dance, and music production. After releasing music through several collaborative projects, she’s harnessed her cumulative talent and DIY spirit under her own name.

Heather has co-founded the music projects Feral Fauna, Silk Drop, Honeywild, and Sirens of Soul, with Feral Fauna’s “Tincture” gaining viral recognition with millions of streams. In 2016, she was on American Idol’s “Hollywood Week” episode as a second-round finalist. Today she’s fascinated by the music of other cultures with her focus on writing, singing, and producing her tribal house tracks—and releasing them on her label. For live shows, she DJs, sings, and dances while her husband accompanies her on world instruments, such as the sintir from Morocco.

Her first child, a daughter named Naya, reinforced her belief that there should be a holistic space within the music industry where female music artists and mamas are celebrated and supported. Möonbabe Records is her answer. She leads through empowerment, for herself and other creatrix mothers, and empathetically maneuvers time constraints while honoring the feminine cycles. 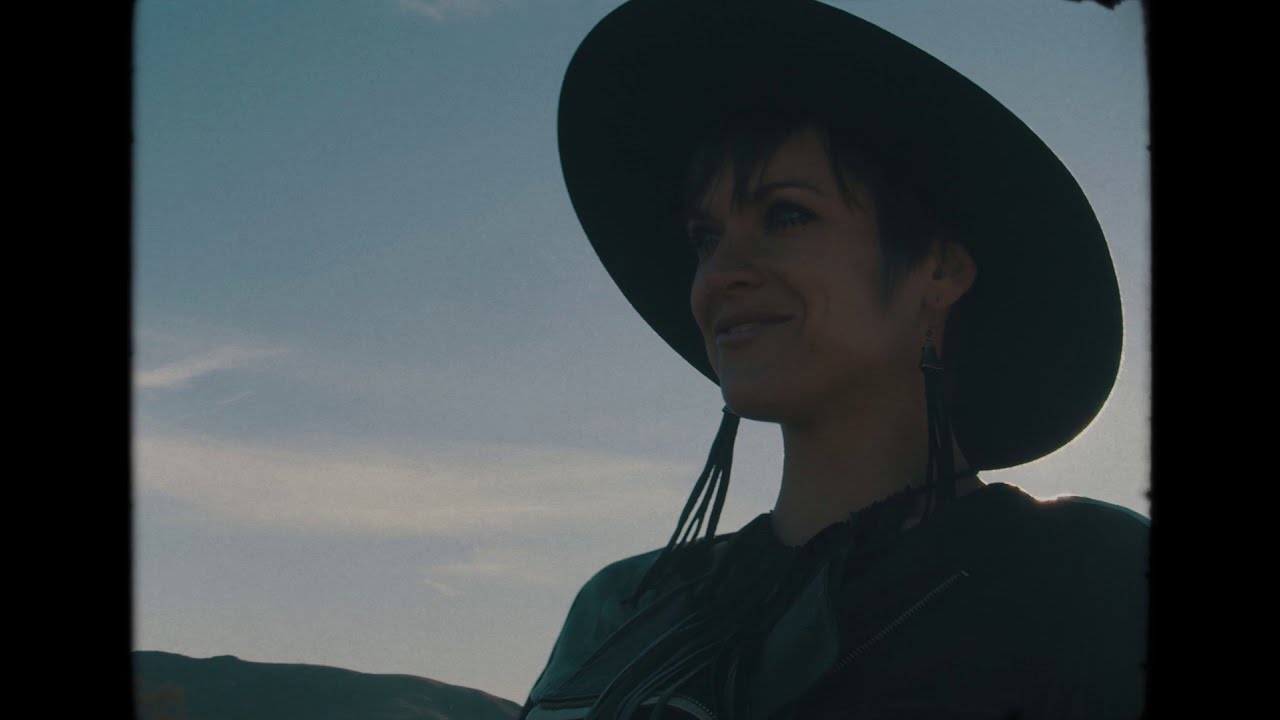