With a strong focus on storytelling set to richly immersive neon soundscapes that are full of sheen and rhythm, releases from Hawk Jupiter have been playlisted on radio by national broadcasters in his home country of Ireland as well as having received airplay internationally in the UK and Europe.
Having recently been earmarked as one to watch by national broadcasters in his home country,
Hawk Jupiter is continuously expanding his up-tempo repertoire with exciting new releases. 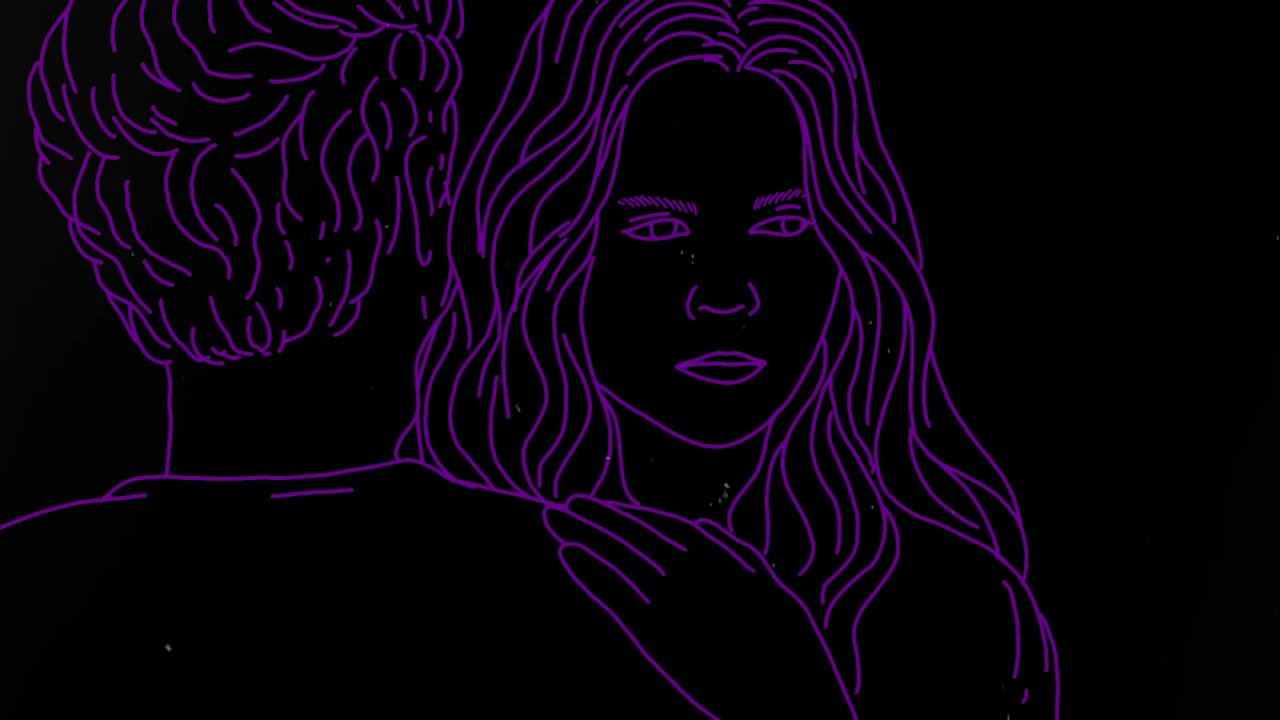