Ghiya Rushidat is an award-winning orchestral composer with an expansive, multicultural creative voice whose work has been featured in film, television, video games, and on the concert stage.

Originally from Saudi Arabia and raised in Jordan, Rushidat now lives in Los Angeles, California, where she writes music that connects the Middle East to the Western world. Her soundtracks are intense and emotive and have gained traction in fields in which women of her background do not typically participate. She is a bold, fearless artist more than willing to risk her life to reach diverse audiences and was even physically attacked after a performance in Jordan.

Rushidat’s latest projects include Shadow Vaults, Haoles Get All The Girls, The Misunderstanding of Carl Jr., Vikings, and Another Life. Her latest album, All the Imaginary Video Games I Scored, is on the ballot for the Grammy Awards this year, and she also conducts L.A.’s American Victory Orchestra. 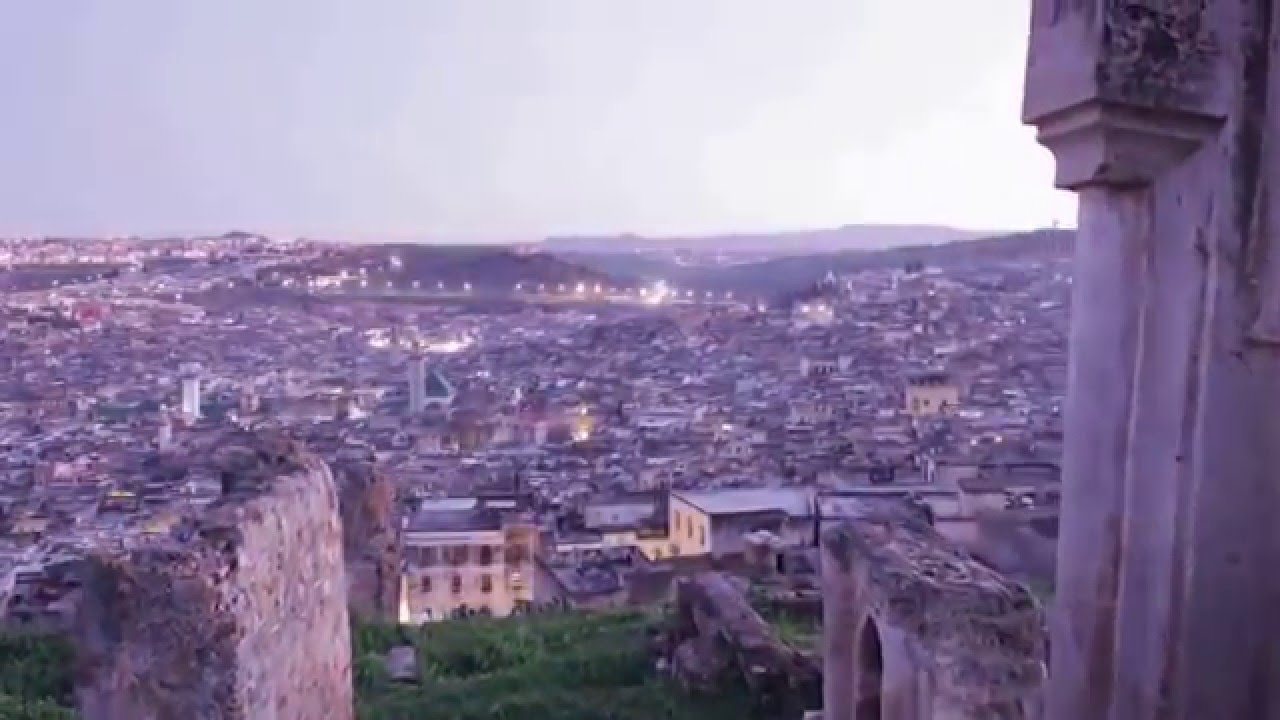