FTampa is a Brazilian DJ and electro music producer. He is one of the very few Brazilian DJs to perform in various music festivals in Europe and the first to do so. His most recent single, Bed Ain’t Big Enough, can be streamed on Spotify and Youtube. He is signed to the famous record production company, Spinnin Records. The song features Saint Wars as well. Moreover, FTampa has appeared in the largest electronic festival in Belgium, Tomorrowland.

The DJ has won several House mag and DJ Mag awards for his stunning remixes. Moving on, his real name is Felipe Augusto Ramos. The DJ took the name, Tampa because of his short stature as the word “Tampa” means short in Portuguese. 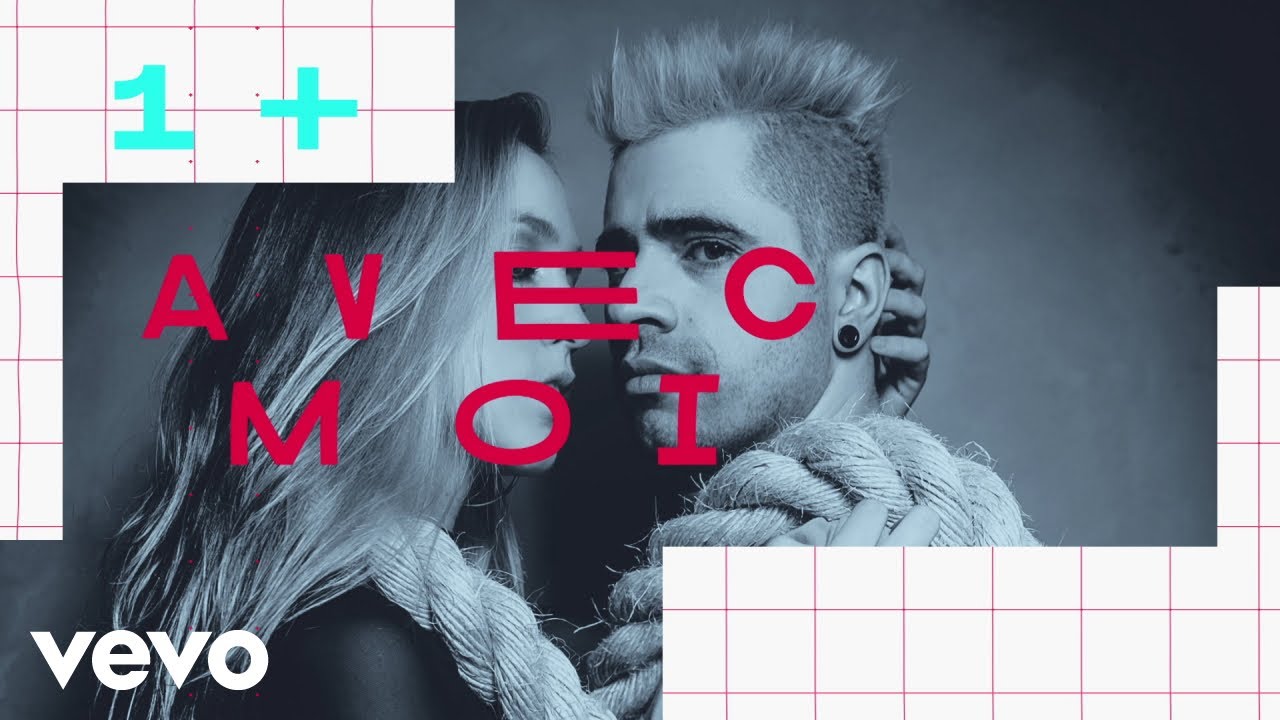