If you have not already heard the music of the Indie Rock phenomenon, “Freak Owls”, then you’re missing out on what will be a huge piece of the Indie Music Scene of 2014. Brooklyn native, Josh Ricchio, created Freak Owls from an amalgamation of ideas, restlessness and frustrations that led him to write what he calls “catchiness incarnate”.

Partnering up with Eric Sanderson (We Are Augustines) and Kolby Wade took the albums to a new level of awesome. 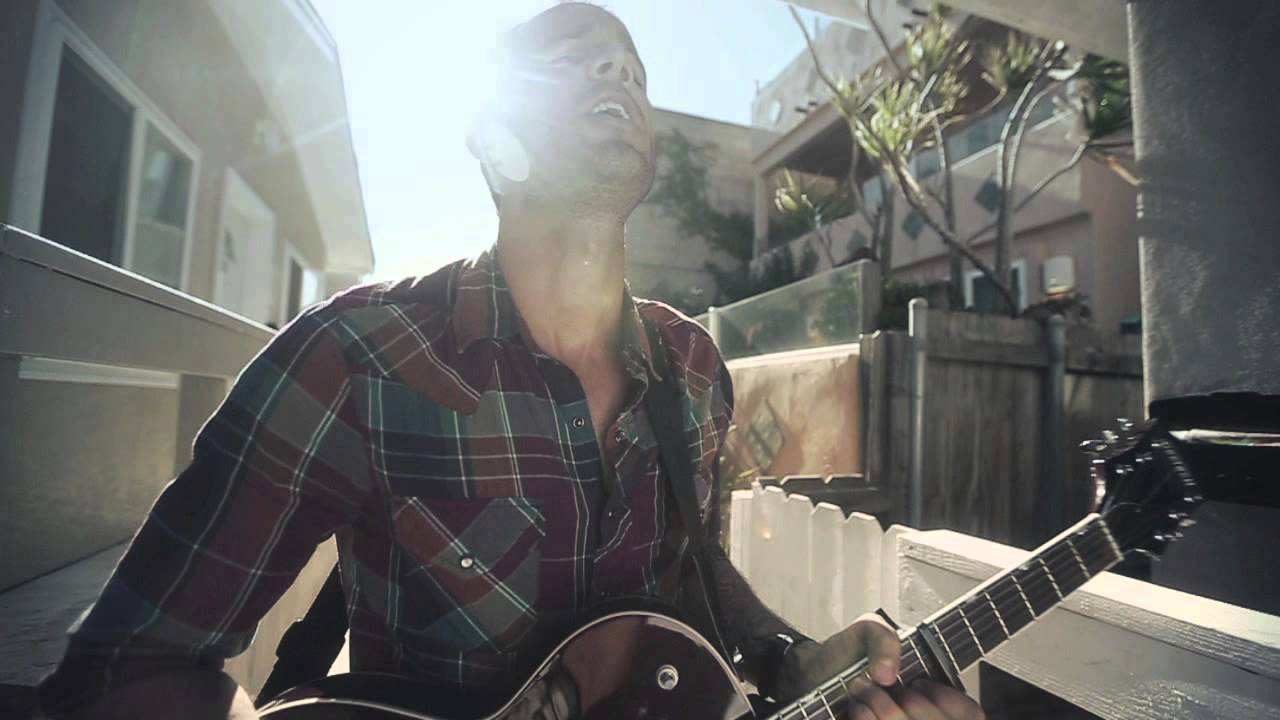