Frankie And The Giants

Harnessing the inspiration of their childhoods, Hannah Ippolito, brothers C.J. and Johnny Miller, Michael Cahalan and Cooper Damron of Frankie and The Giants stumbled upon each others’ friendship and musical finesse in the coastal college town of Santa Barbara, California. Their refreshingly lo-fi introduction is a promising glimpse of their band’s future in music as well as California’s emerging folk scene on a broader scale.

Drawing influence from Ippolito’s soul-heavy vocals, Cahalan’s roots in Pacific surf culture, the Miller’s musical background and Damron’s upbringing in Bakersfield country music, Frankie and The Giants’ sound is at once at home in 2014, as well as strangely reminiscent of an elusive bygone era: imagine the Bakersfield country music legends performing for the flower children of San Francisco.

It is this intermingling of vintage influence that places Frankie and The Giants at the center of the emerging California-folk wave. 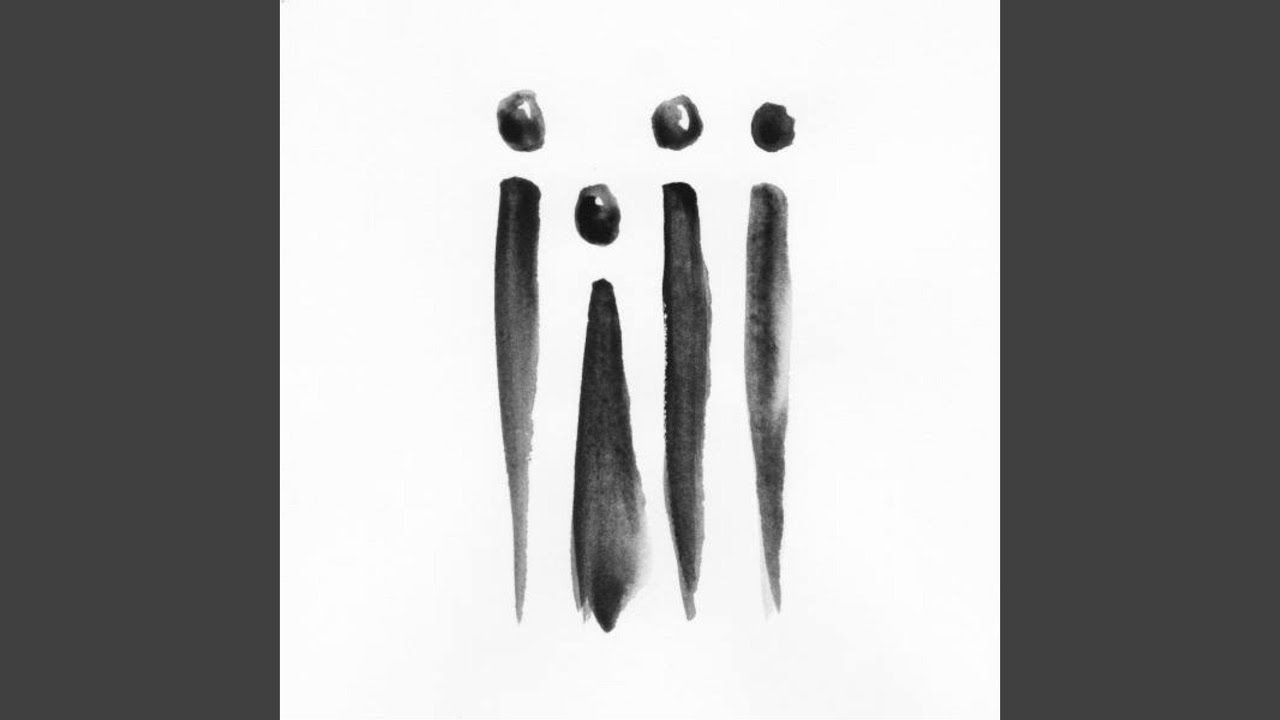