Falcon Rhodes is a singer/songwriter best known for her appearance on American Idol, Season 11. A Boston native, Falcon grew up immersed in a rich musical culture. Her mother, Kristen Spath, professional jazz and classical pianist, introduced Falcon at a young age to the music of the “Great American Songbook”, a collection of the popular American songs of the 20th Century. It soon became apparent that Falcon had a natural gift for singing and performing.

Following her studies at The American Musical and Dramatic Academy, Falcon performed regularly in musical theater and as a solo artist. She auditioned for American Idol’s eleventh season and advanced to Hollywood week where she won the heart of judge Steven Tyler with her performance of Aerosmith’s “Dream On.” After her departure from the show, Falcon began writing songs with her mother Kristen, in preparation to record a full-length debut album. 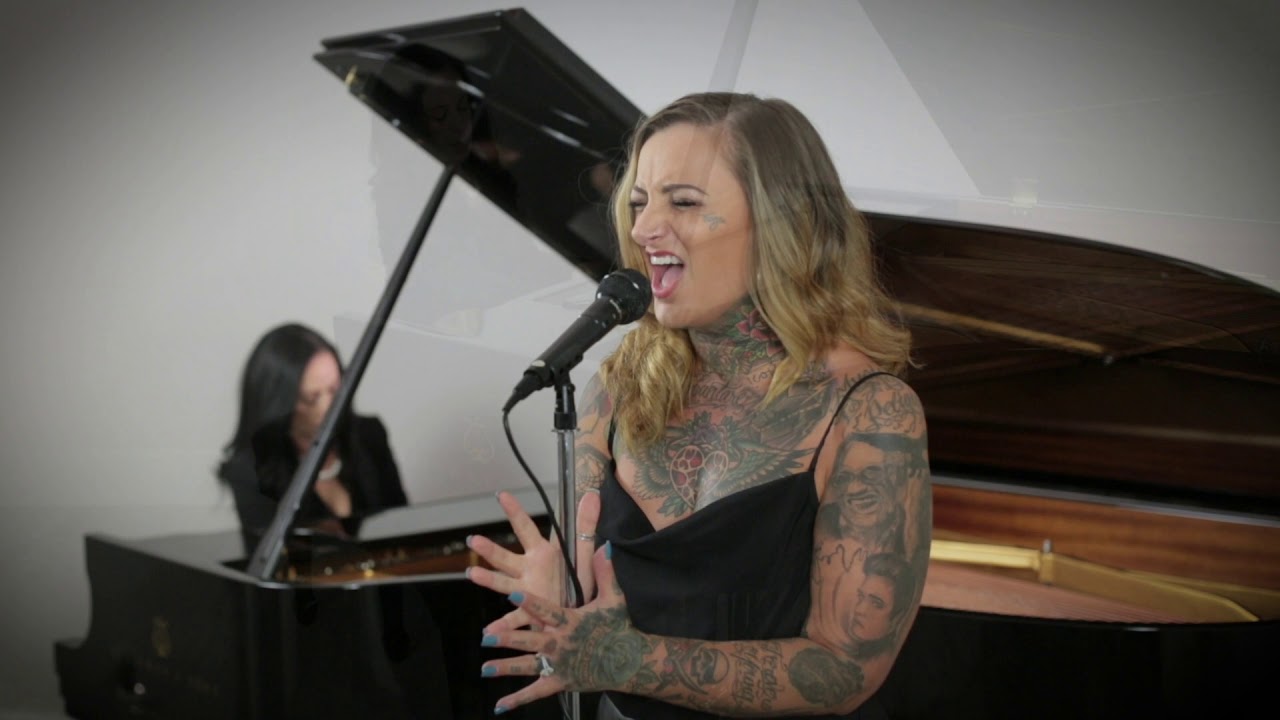