Eriq Johnson began his career in 1995. His projects had over 100 releases, where most tracks reached the Top 10 of the leading music download stores such as iTunes, Beatport, Junodownload. At the end of 2007 Eriq launched his recording label and production group Musicheads Rec. Today it belongs to the leading companies in the music scene. Since 2000 he has been working increasingly as a DJ and performed in all countries of the European continent, including Russia and Asia. 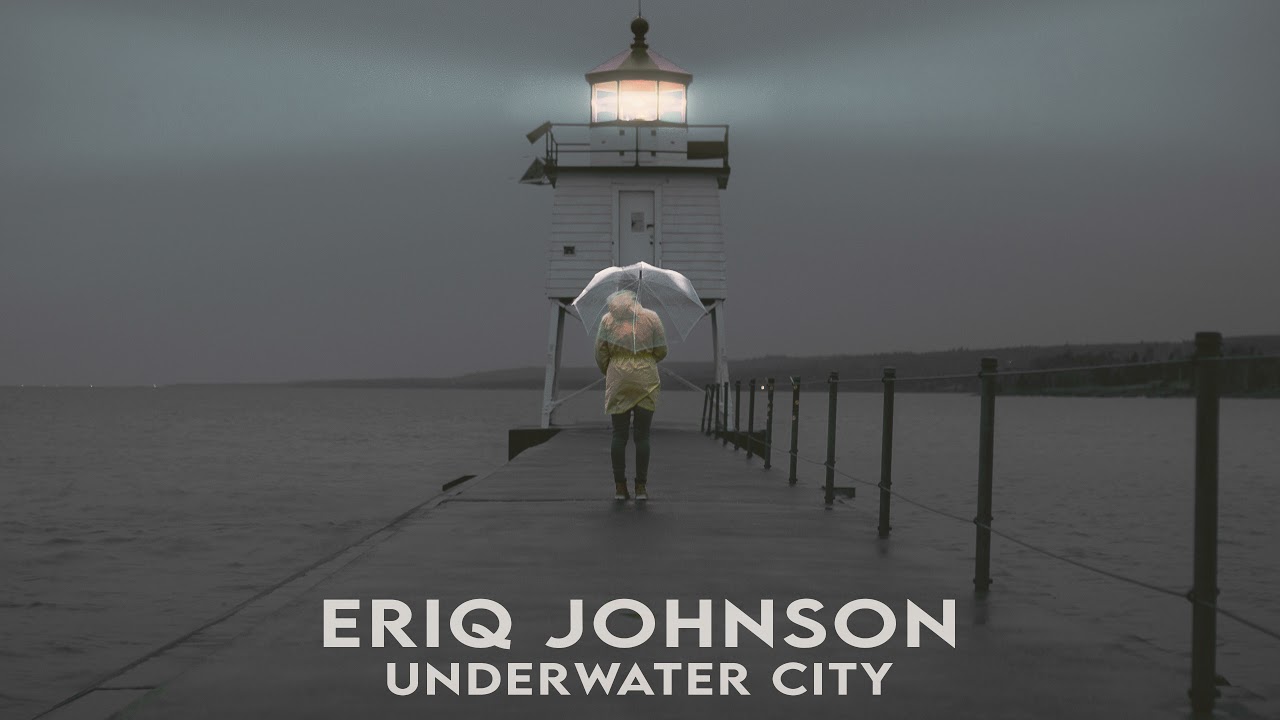