Glee guitarist and keyboard player Eric Nicolau has a momentous career ahead of him. When he is not touring with Selena Gomez and Allstar Weekend, this Brazilian-American Pop artist is writing hit songs worthy of the Billboard Top 100 Charts. Why the name Eric Nicolau is not already a household name will remain a mystery…until it is.

Currently serving as chart-topping sensation and TV Star Bridgit Mendler’s Musical Director, Eric is keeping the momentum of his career moving forward and stepping into the spotlight, especially with the support of his fans who coined themselves,” Ninjas.” Over the past 2 years, he has had an active role as a guitar and keyboard player in the band on FOX’s hit show, “Glee,” “The Glee Project”, and playing guitar for the pop-rock band Allstar Weekend on Selena Gomez’s summer tour.

“My grandparents and my father were both from Sao Paulo and were very passionate about samba music and the sounds of Brazil,” says Eric. “My father gave me my first guitar at age 8 and taught me how to play ‘Corcovado’ by Jobim.”Born and raised in Detroit, MI, after his father’s family relocated from Brazil, Eric’s childhood was a balancing act between his love for American Pop music and his connection with the jazz and Brazilian music. Now, 25-years-old and settled into his life in Los Angeles, Eric has developed a strong sense of identity as a musical artist, in which his multi-cultural influences allow him to bring a unique depth to American Pop. 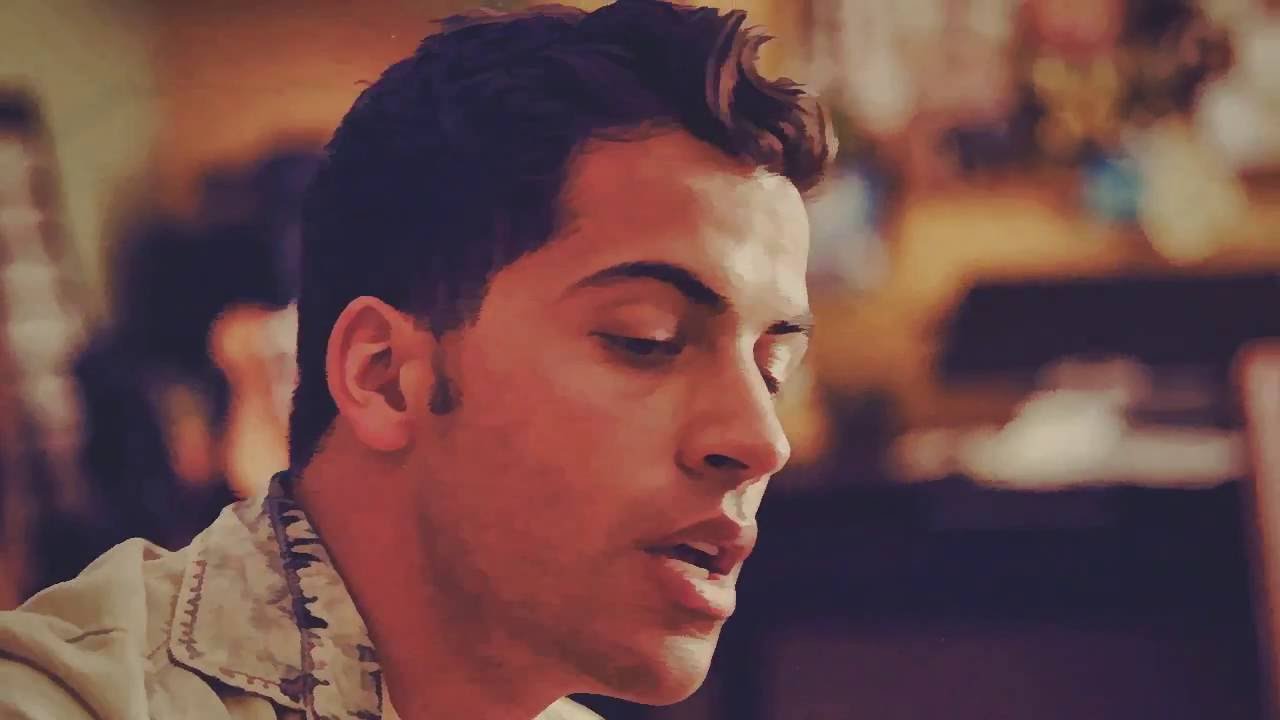