ELYSA is 20-years old Estonian singer-songwriter and started writing music at age 13. She accomplished her first major success in Estonia when competing on the national pre-selection for Eurovision Song Contest in the year 2015.

After the contest, she became involved in the major television and radio shows of the country, with her songs playing all over Estonia, Germany, Norway, Poland, Turkey, and Los Angeles. ELYSA has made singles in both Estonian and English and started touring globally in 2018. 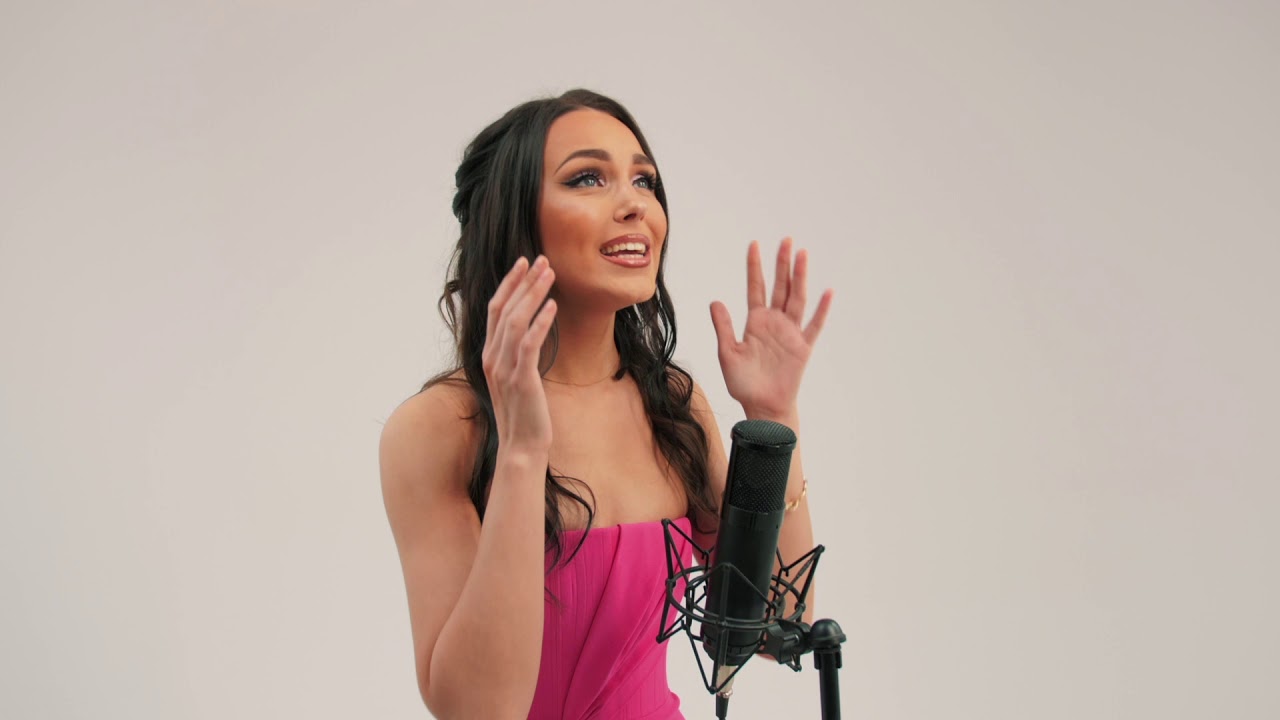