Eddie Byun is a musician, producer, writer, and mix engineer. Starting as a music director and touring musician in 2014, he transitioned to producing and mixing for the project Handsome Ghost.

Since his production debut in 2017 with the project’s cover of Postal Service’s “Brand New Colony,” tracks he has produced have amassed over 39.5 million Spotify streams. He has produced songs in folk, indie pop, and rock genres. 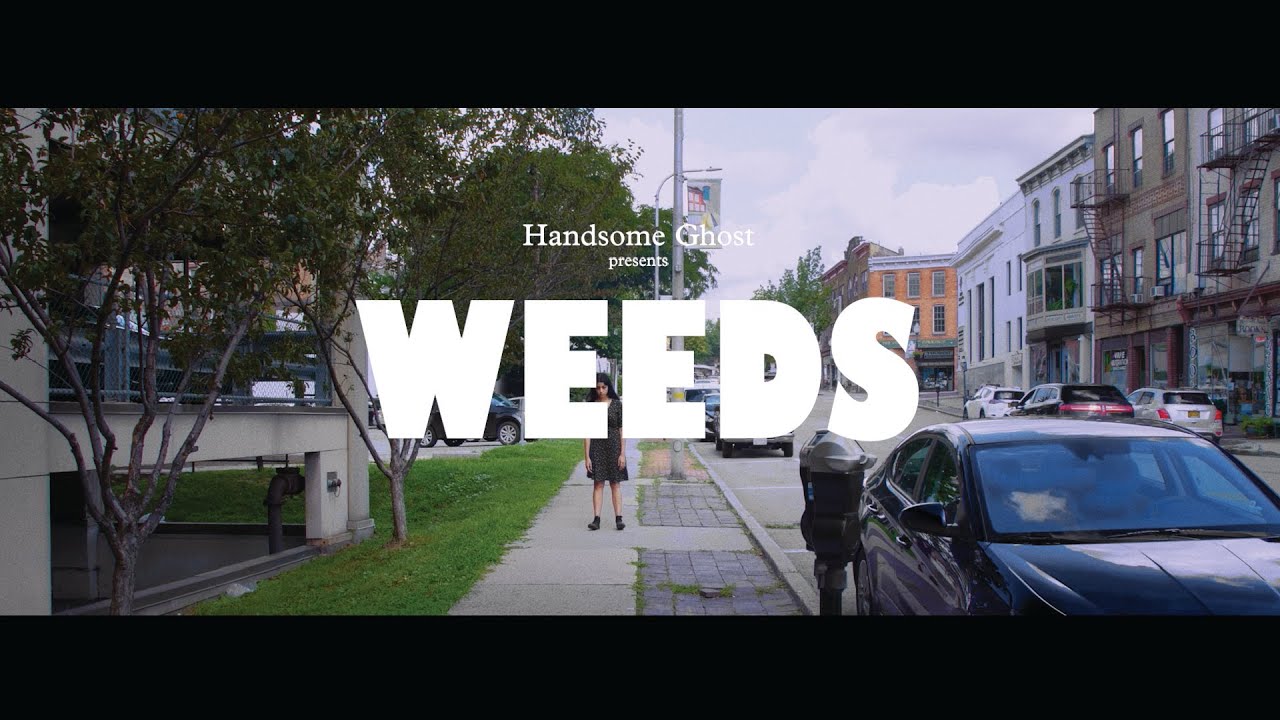