She has a distinctive vocal style, which in her own words; “sounds like a mixture of a woman an a prepubescent boy.” Cueto is a founding member of All Good Funk Alliance (AGFA) who have opened for James Brown and toured the globe for over a decade, playing clubs and large festivals. Together as E1sbar, the pair have charted on U.S. college and alternative radio and been praised on Soundspace, Bespoke Musik and Data Transmission. A definitively modern-day duo, Cueto and Davis have yet to meet in person despite having collaborated on 4 albums together.

The resulting sense of distance permeates Cueto’s production and the overall E1sbar sound as Davis’ day job as a flight attendant inspires examinations of her un-real reality; “I basically live on a cloud”. Despite the almost 500 miles between them, the two seamlessly collaborate on an ethereal style of pop that encapsulates the allure of travelling without moving. Wherever you go, there you are. 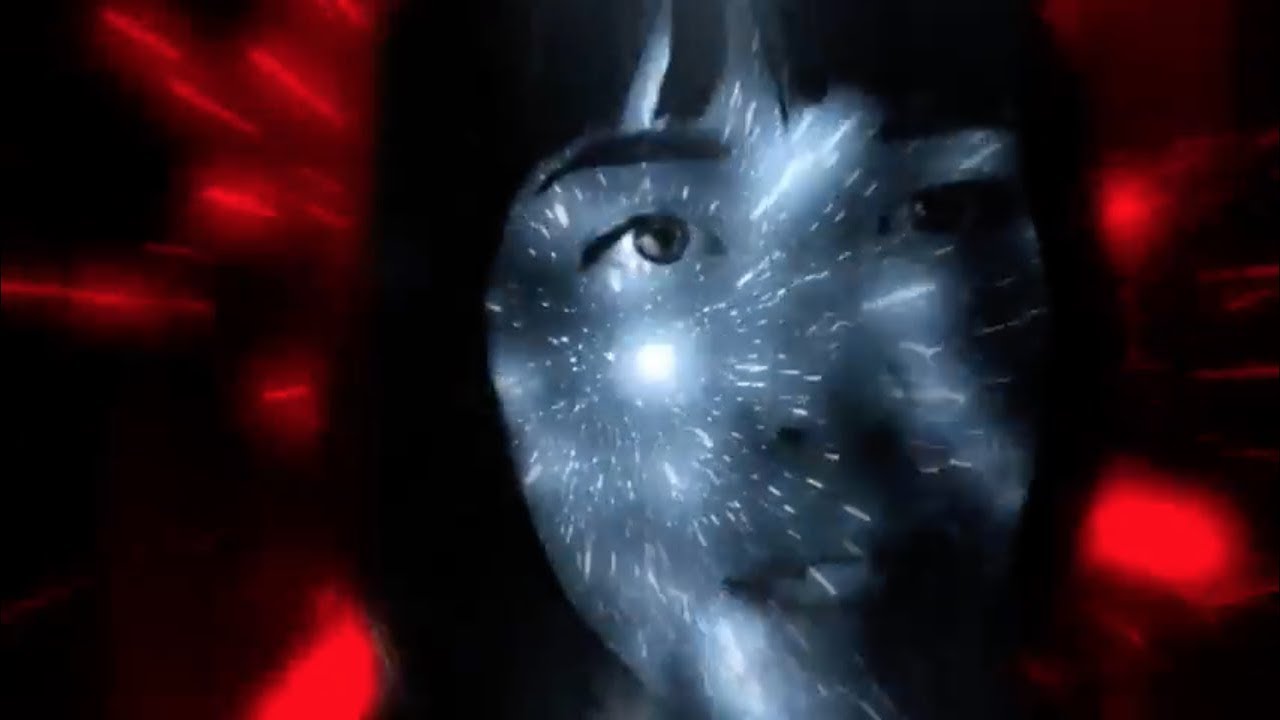