DYWAVES creates a modern sound from pop melodies and sensibilities, the aspirations and lyrical prowess of hip-hop, and the unfiltered counterculture and rebellion of rock and roll. He builds lush-yet-aggressive aural soundscapes for his vocals to soar over as he addresses fears and anxieties he faces in an effort to connect with others, give them a voice, and let them know they arenʼt alone in their emotions.

From song to song, he serenades listeners compelling them to turn down the mood lights and escape, and then climaxes with rock-solid hooks laced with hip-hop cadences. His single, “She Know it,” debuted on WorldStarHipHop and continues to rack up plays on YouTube. His works have been featured in Super Bowl commercials for NBCʼs The Voice, The Bachelor, The Circle on Netflix, and other TV shows. 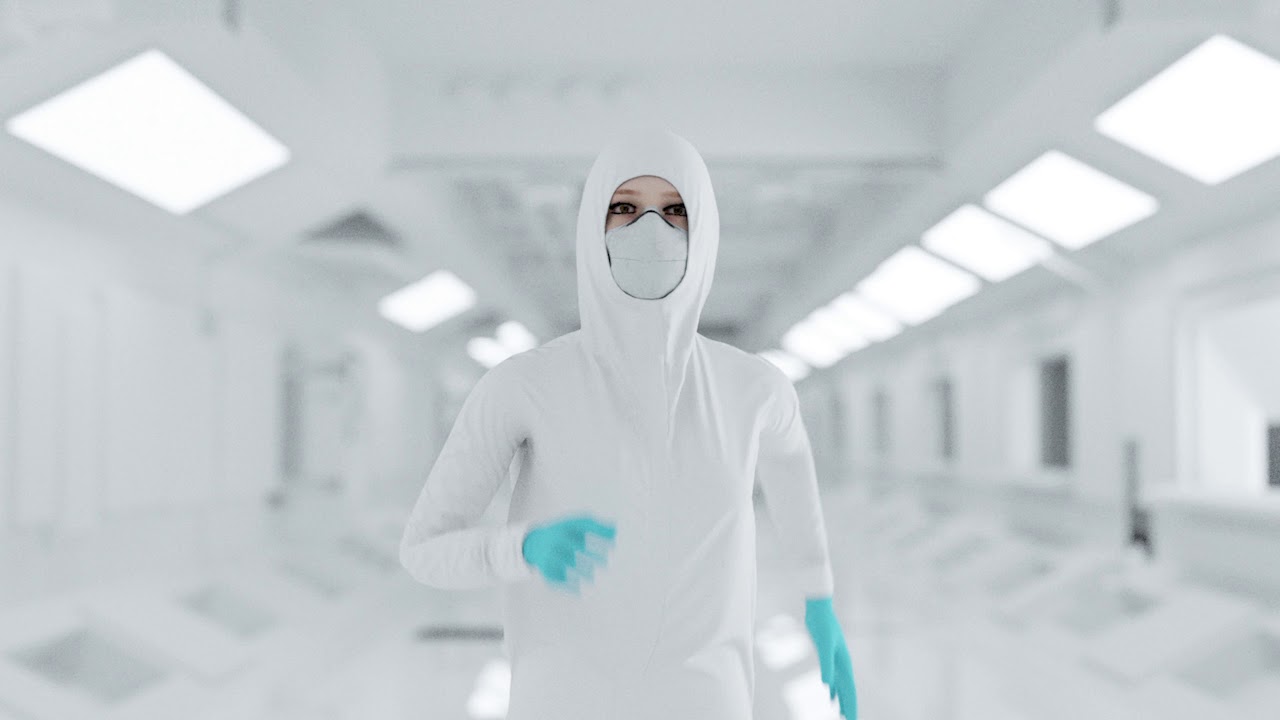