The LA-born and raised talent grew up to Iranian parents who immigrated to America. Her parents’ story and her personal upbringing inspired her debut single, “Up In The Air” (2018), which was released through French label Kitsune in partnership with the NBA.

The track went on to receive accolades from numerous publications and touched global audiences, charting in countries like Spain, Greece, France, and Sweden. Disco Shrine has spent the past few years giving back to fellow immigrants and has become notorious for curating pop-up events to advocate for immigrant rights. Through her music, she’s found her voice and it’s a voice so many can relate to. 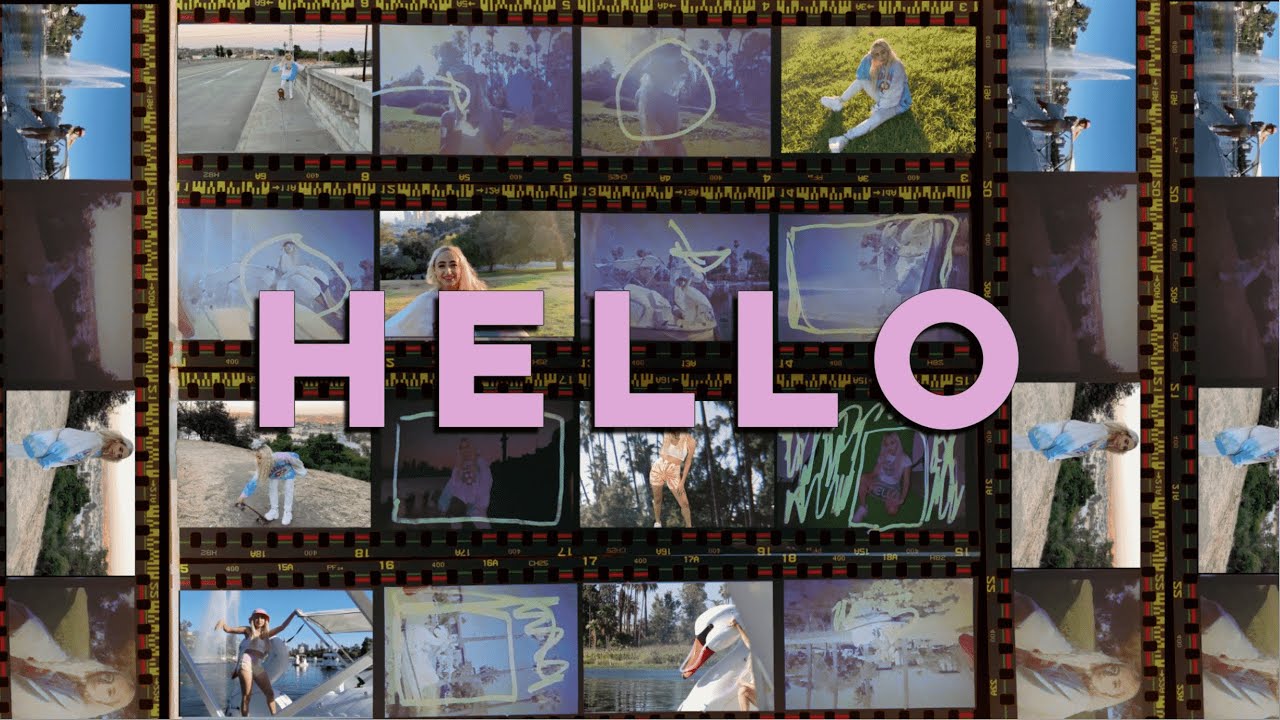