Diana Boss is a collaboration between Sam Steele and Josh McRae from Vancouver, bc. since 2015 they’ve been crafting a soulful, polished sound that skirts the line between underground and commercial dance music.

From day parties to after parties, Diana Boss continues to hit dance floors with sex, sophistication, and infectious marathon sets of Big House and Big Disco. They’ve recently supported the likes of Gene Farris, Sonny Fodera, Karsten Sollors and have had a string of festival appearances at Rifflandia, Juno Fest, and Center of Gravity.

We do this for all our queens holding down dancefloors around the world. 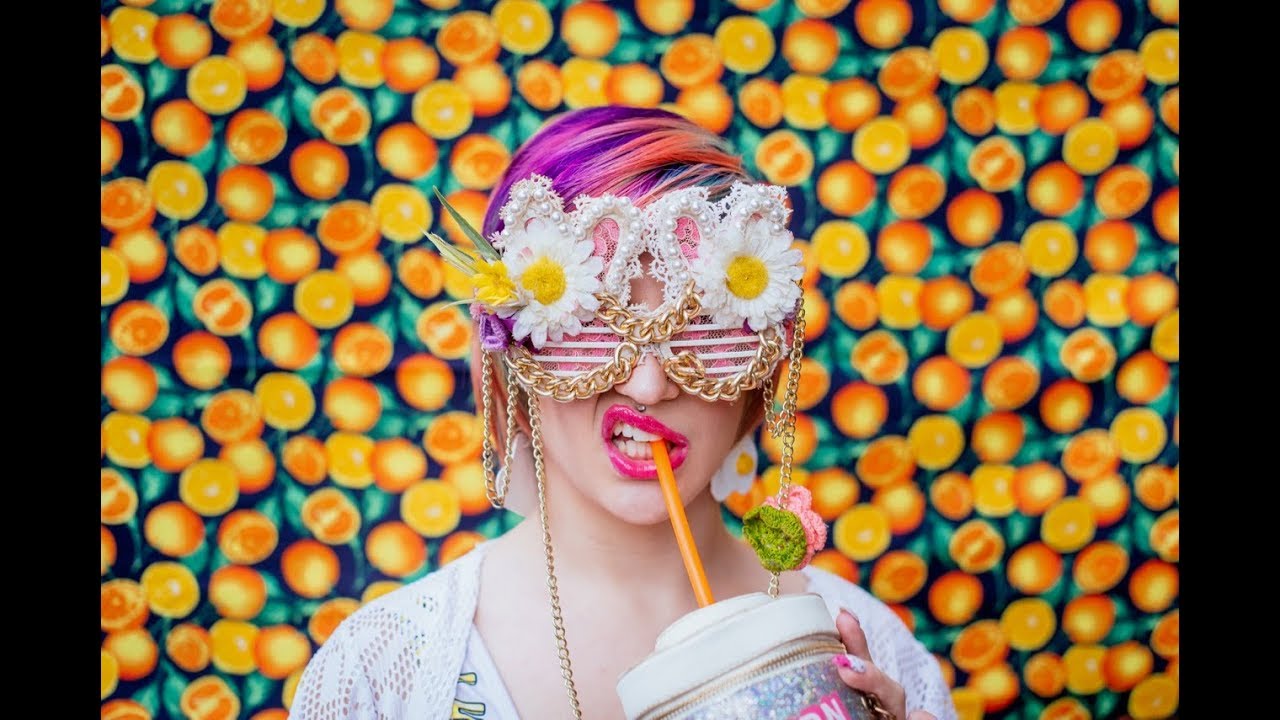