Depui is a Norwegian artist, singer, and songwriter by the name Bent Ivar Depui Tversland. The name Depui first appeared in France back in the 16th century where a presumed ancestor named Depui served as a court jester. As the story goes, he was banned from not only the court, but the entire country due to certain improprieties – aka getting busted for having sexual intercourse with the Queen. Many years later, while he was touring in China, the name appears again.

This time during the Olympic Games with the song “Manhood”. At the same time, Norwegian national radio listed the songs “King” and “Queen of Mercy” and the album received great national reviews. Such as the second album “Growing Wild” was giving 9/10 across Norway, and played on national radio in Norway, Germany and the US. 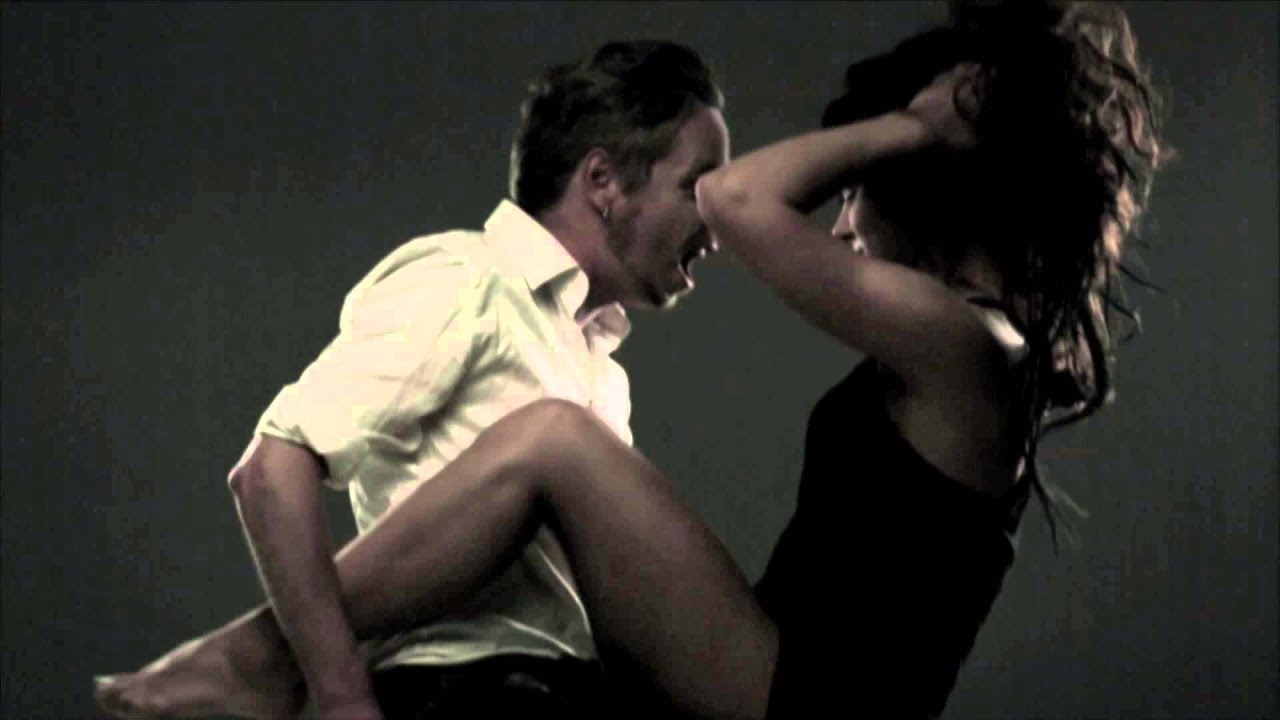