Davis released an original holiday song “Box it Up” co-written with Clayton Jones lead singer of the band The Madison Letter and produced by Josh Sudduth of Relient K. “Box It Up” became the most played holiday song in What’s In Store’s retail radio stations during the 2016 holiday season with over 500,000 spins. 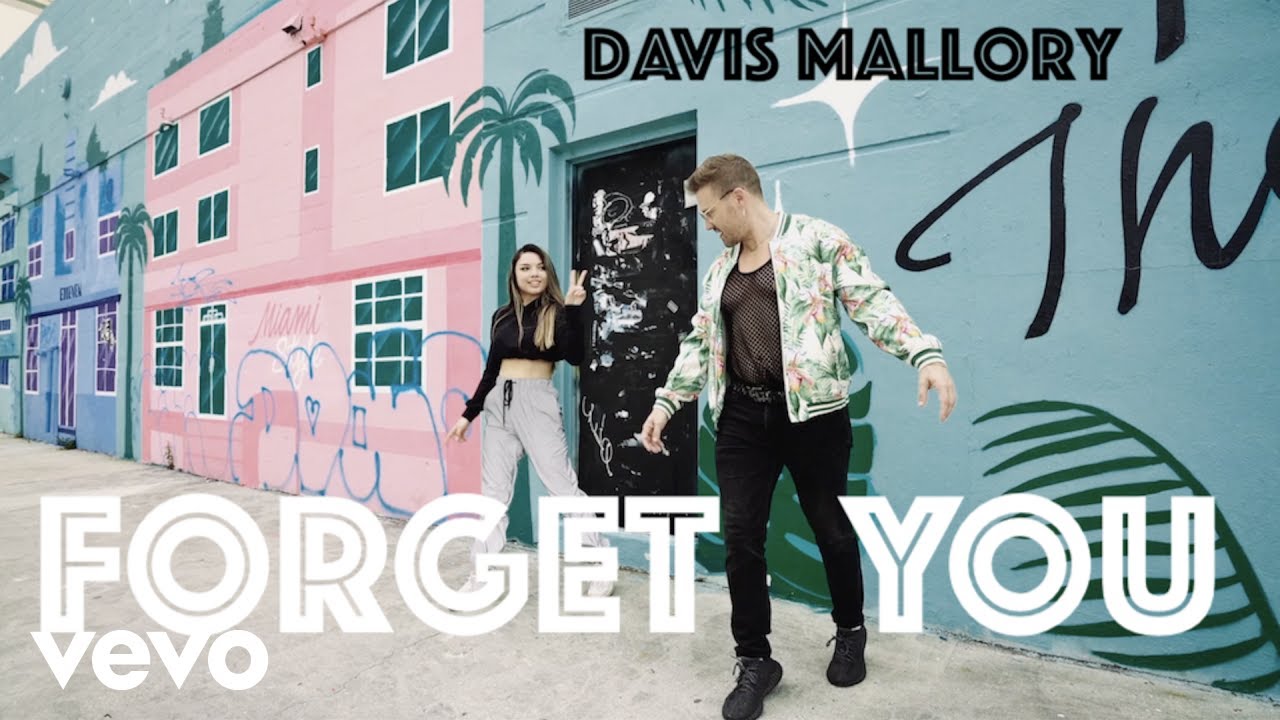