Her second mixtape, S.T.D (Shelters to Deltas), was released in 2016 and was included in Rolling Stone’s June 2016 list of the “Best Rap Albums of 2016 So Far”. She has also received attention from music publications Complex and The Fader.Following the release of her mixtapes, Harris debuted her album Audacious in 2016. Her second studio album Queen Elizabitch was released in 2017. In 2018, it was followed by her third studio album Ephorize. Later in the year of 2018, Cupcakke released Eden on November 9, 2018. Harris is often noted for her hyper-sexualized, brazen, and often comical persona and music. 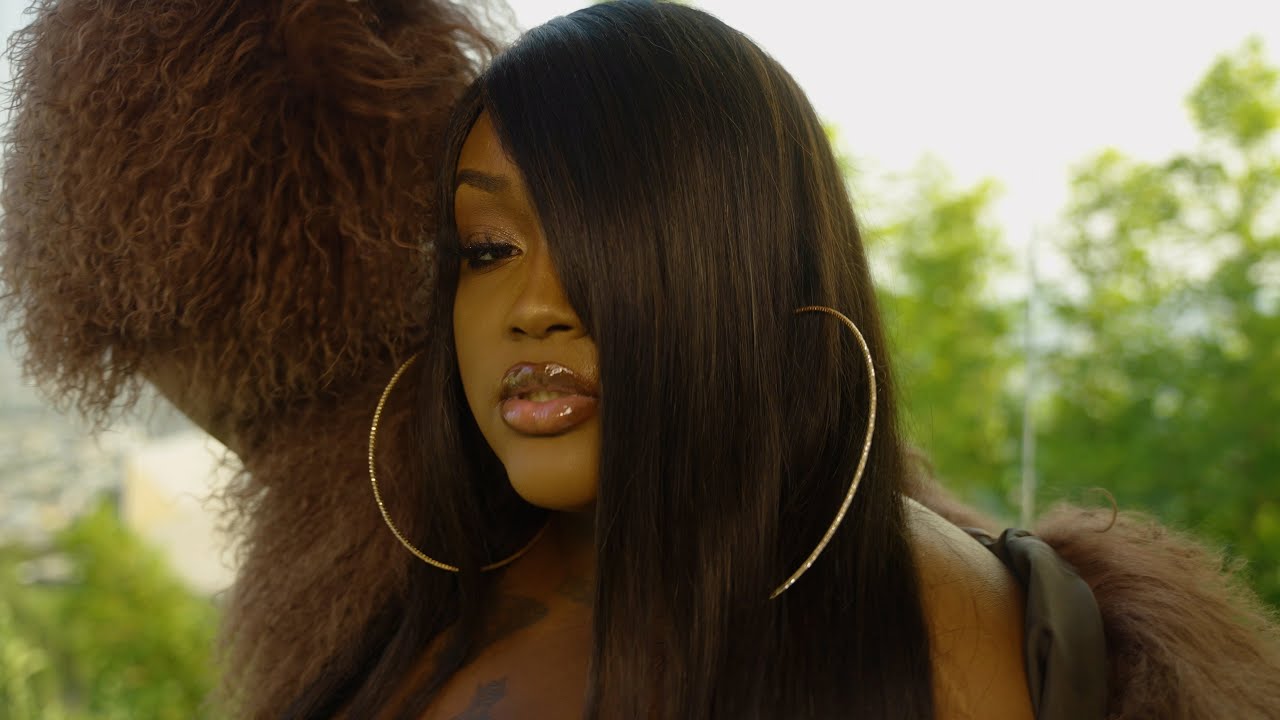