Cliff Savage is an American Recording Artist from Long Beach CA whose recent single “Uber” has taken Social Media by storm. Eclipsing over 4 Million views worldwide with a massive fan base in both USA and Germany It’s safe to say that Cliff has made his mark in 2017. Within the past few months “Uber” has picked up radio spins gaining momentum on Shade 45’s LA Leakers show, a few FM stations in Arkansas and North Carolina, Dash Radio and Revolt TV. It’s also made a name for itself on YouTube with the help of influencers Justin Escolona, Rewinside, and Jodie Calussi.

Spotify has joined the fun here in the US and in Europe – – adding Cliff to their “Most Necessary” & “Hip Hop Mixtape” playlist. Headlining multiple shows, Cliff is known to captivate any audience he’s in front of – – and has proved over the past few months, after selling out multiple shows across California alongside acts such as Waka Flocka, Tyga, Rae Sremmurd & Tory Lanez. Cliff just released his first EP titled “EGAVAS vol. 1” following up on his mega hit “Uber”. 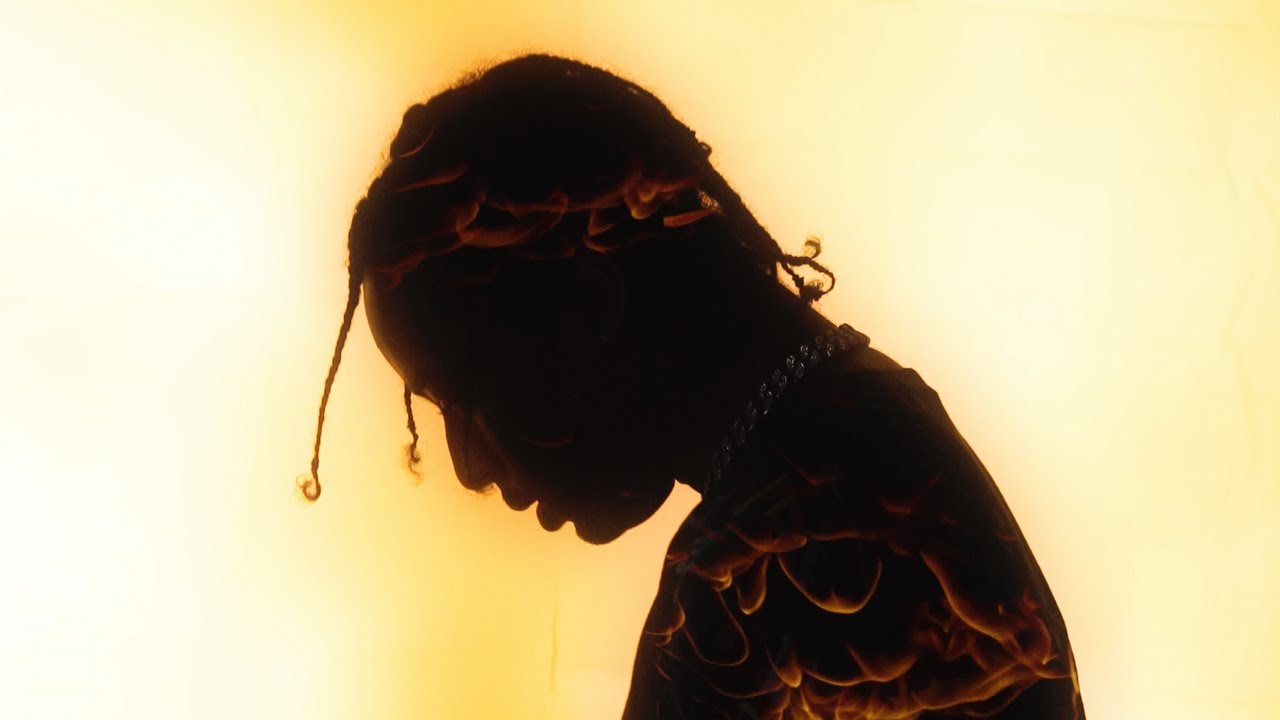