Twenty-five years ago Robert Antonelli and Scott O’Brien were dancing on their parents’ patios, lip-syncing to Michael Jackson, dreaming of performing. These days their dreams are similar but the music is their own. Cahill began performing on the streets of Harvard Square, slowly building their repertoire in front of a constantly changing landscape of passing pedestrians. They graduated to touring the college circuit in 2007 after the release of their sophomore album “At The Seams.”

Six years and over 200 colleges later, the acoustic duo is continuing their musical growth with the release of their fourth studio album, “The Way It Should Be.” This self-produced, recorded, and engineered project is a true testament to the deep history these two musicians share. Their fan base reaches all across the country thanks to their permanent residency in the world famous Faneuil Hall Street Performers Program in Boston.

Their songs have been featured on MTV, E!, NBC, and they debuted at #51 on the iTunes Singer/Songwriter chart during this latest release. In the age of downloading, the band has also found success with two viral hits on Pandora. 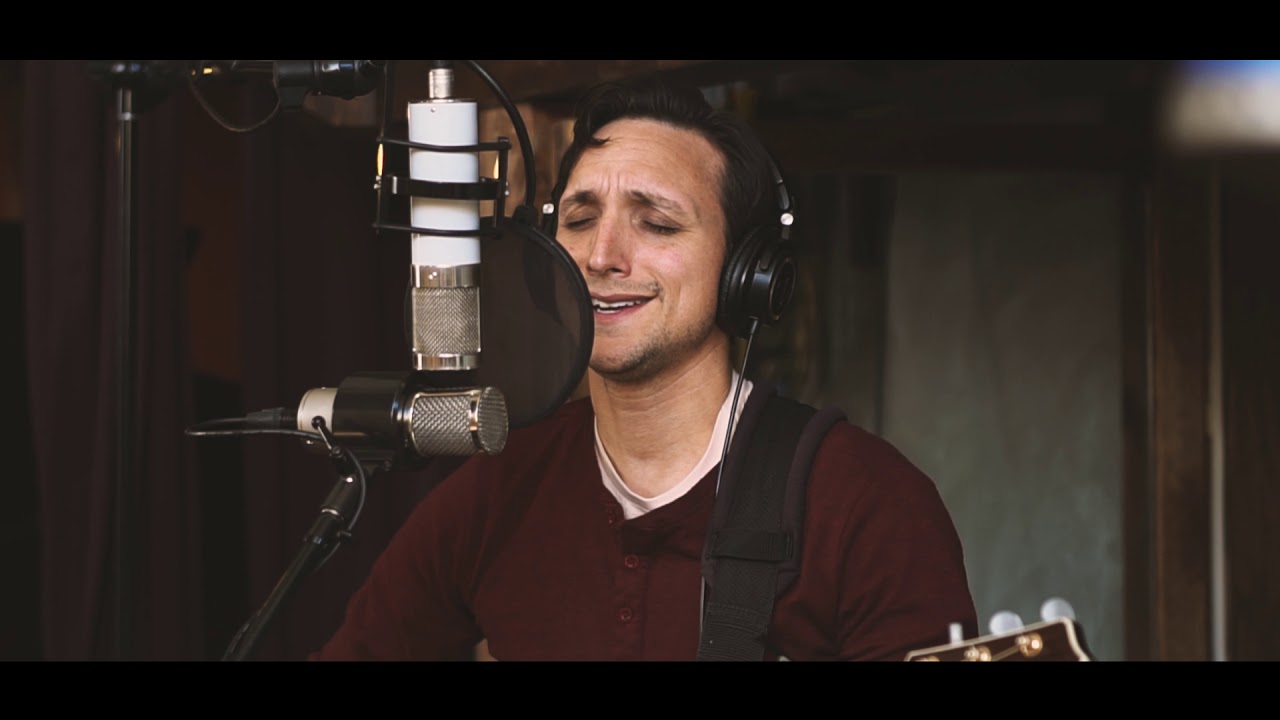