BUSSAMOVE is a combination of different life experiences, locations, and interactions that influence BUSSAMOVE to make his music.

Born and raised in San Francisco Bussamove learned how to DJ from his older brother teaching him about Bay Area culture and introducing him to artists like Mac Dre, E-40, and Too $hort. While deciding to move to New York to pursue his music career at a higher competitive level that’s where he met his team the Lonely Hearts Club and was able to mix his Bay Area influence with an east coast twist.
Bussamove has already made noise with songs like “Sum Me Up” , “Tie Dye” and “Hush Hush”, leaving people to question how a DJ from San Francisco can make such great content in a short period of time. 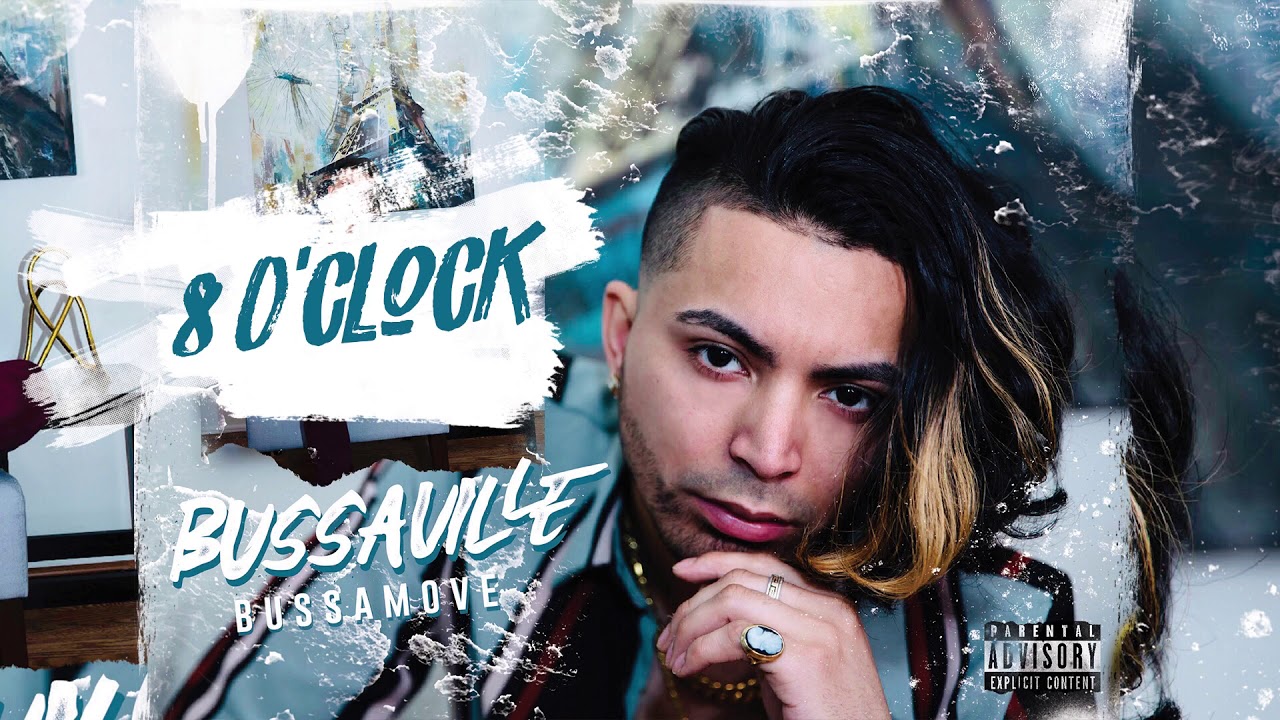