Since 2014 Astrid Cordes has been known as one of the two vocals in the Danish duo Shy Shy Shy. Now she has put the sweet indie-pop aside to make room for a new solo release which points in a more gritty and unpolished direction. ”I was lucky enough to write and put out music with one of my dearest friends through Shy shy shy for a long time, but after shaping everything to fit into that frame I really felt like making something where I could put myself more on the line and be a bit more risky.

I’ve tried to keep a curious approach to my own voice and musicality and have allowed myself to dive into more personal subjects than in the past.” The songs are still steered by Cordes’ charismatic voice and talent for telling stories but is set in a darker, more guitar-driven, mature and uncompromising environment. There is another depth and a pressing intensity in these new tracks. The lyrics appear honest and direct, revolving around the challenges of an existence overflowing with expectations of what and who we are.

Shy shy shy released two EPs and an album before they broke up in late 2019. They played several tours in Denmark and festivals like SPOT festival (DK), MS Dockville (DE), and Roskilde festival (DK). The headline of their last review written by the music magazine GAFFA wrote ”Shy shy shy writes their talent and musical capability in neon” and testifies that performing live has always been and will continued to be an essential part of Cordes’ career. 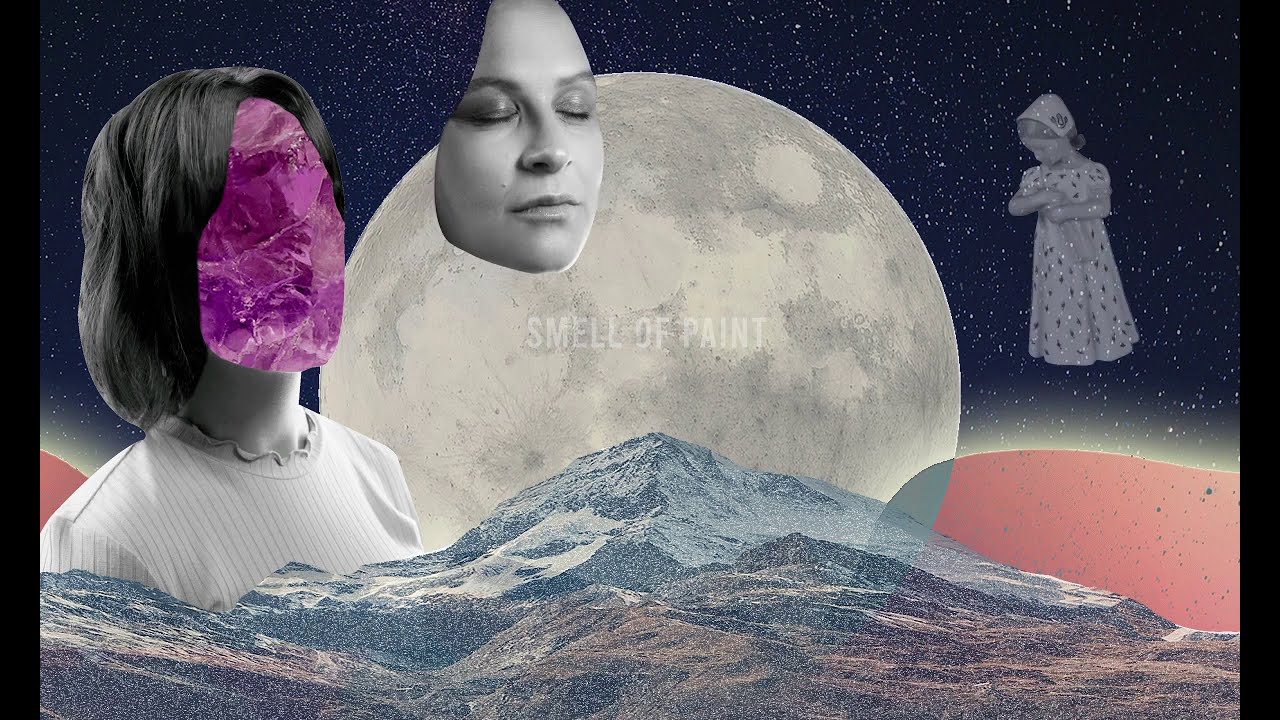