“I love delicate musicians like Nick Drake and Elliot Smith for the way they are able to touch the soul with a whisper and an acoustic guitar, but I also love the drama in Radiohead music, the bombast of Queen, the variety in Devendra Banhart and I’ve a musical crush for Al Green, Nina Simone, Amy Winehouse, and everything soulful.” Says Lazaro. It’s with such a wide array of musical influences that Lazaro has been able to tap into such strong emotions, conveying those feelings of love, closeness, and lust, into his works past and present.

“I wanna craft songs that people can relate to. Relax with. Have fun with. My most ambitious goal is being able to move across genres and influence, without losing my own sound and style. Something that I admire in all my musical myths.” Since his debut single released on Spotify, Lazaro has now accumulated over 30000 monthly listeners on the streaming platform, more than 800 playlist inclusions, 5 songs on Discovery Weekly and a feature in Spotify’s prestigious playlist Vibras. 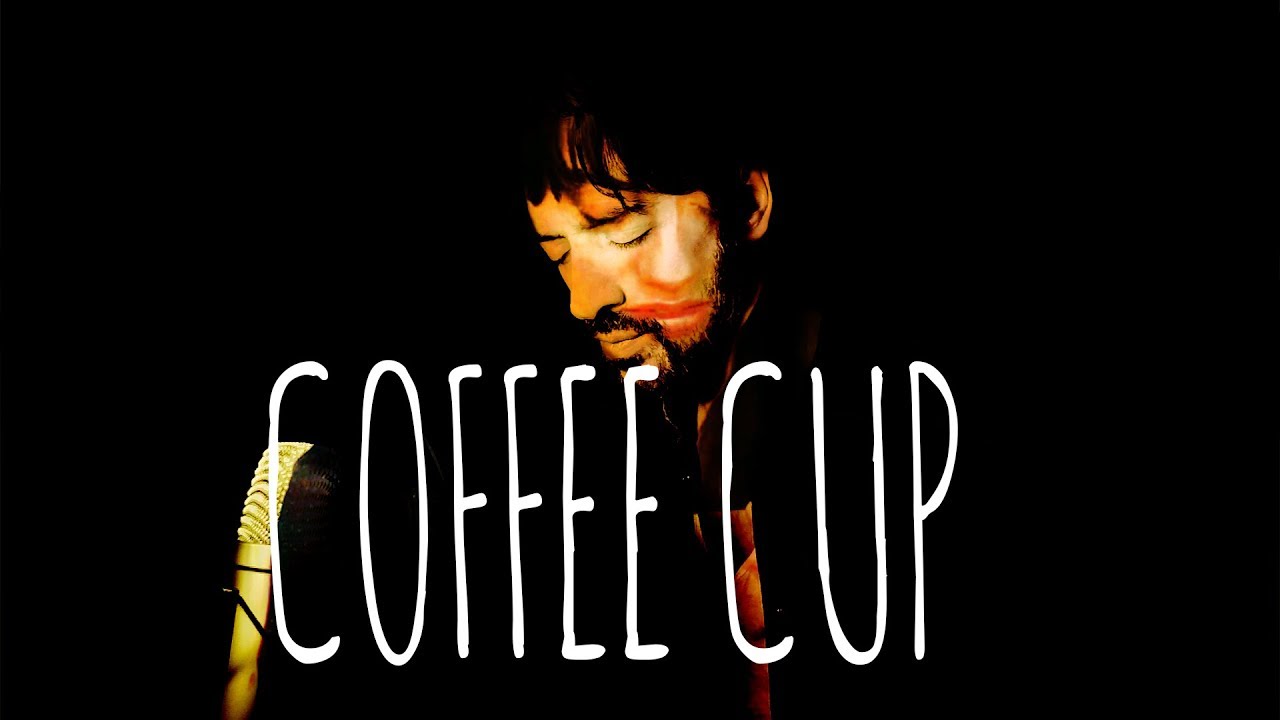